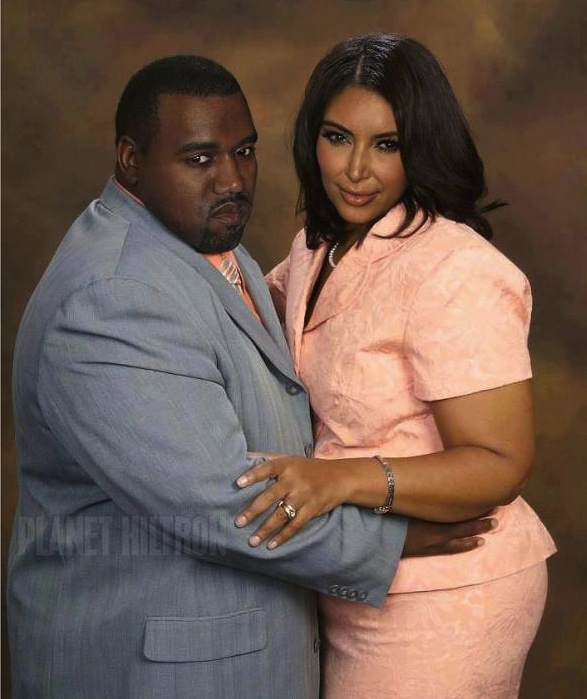 Kanye and Kim are getting so serious that Kanye purchased a private cell phone just for Kim to call him on. RhymeswithSnitchÂ reports West finally bought a cell phone and not even Jay Z has the number...

Kanye West “doesn’t like to be tied down by technology,” says a source, and didn’t have a cell before falling for Kim Kardashian.

“It frustrated Kim,” adds the insider. “She had to call him through his bodyguard.” But West recently caved and got a secret phone. Says a source, “He only uses it for Kim!” 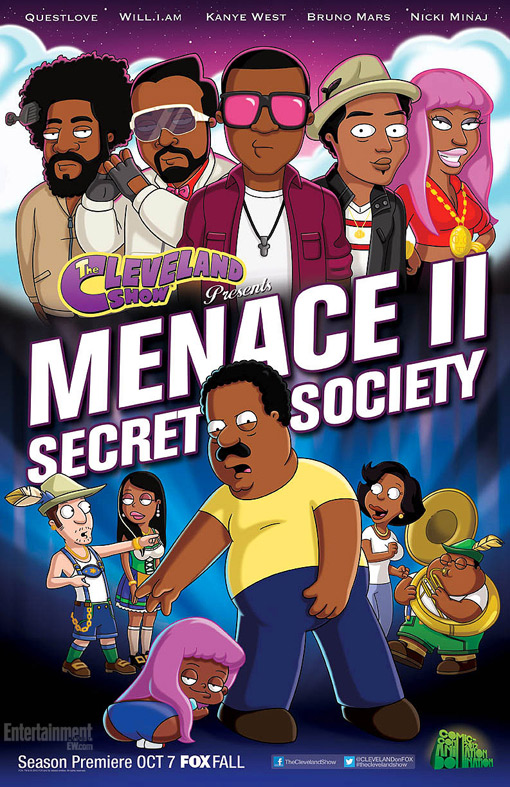 In an upcoming episode ofÂ The Cleveland ShowÂ on Fox this autumn, viewers get to see Kanye West, Nicki Minaj and Questlove, as they play themselves for the season premiere ofÂ Menace II Secret Society.

TaleTela reports talks about the episode, based on Illuminati in rap, first emerged last summer when Mike Henry, who voices Cleveland on the show, shed some lightÂ on the new.

According to show bosses, the superstars will all play themselves as members of the rap Illuminati.

“Cleveland inadvertently breaks into it and then itâ€™s how he will either bring them down or theyâ€™ll bring him down.”

“We have a couple of original songs with Kanye and will and Bruno, I mean, all of them, it was great.”

Unlike the rest of the musical guest cast, Kanye is no stranger to appearing on the show, having appeared on a few episodes of the animation playing the voice of an up-and-coming young rapper by the name of Kenny West.

‘The Cleveland Show’ season premiere is set to air on October 7 on Fox.