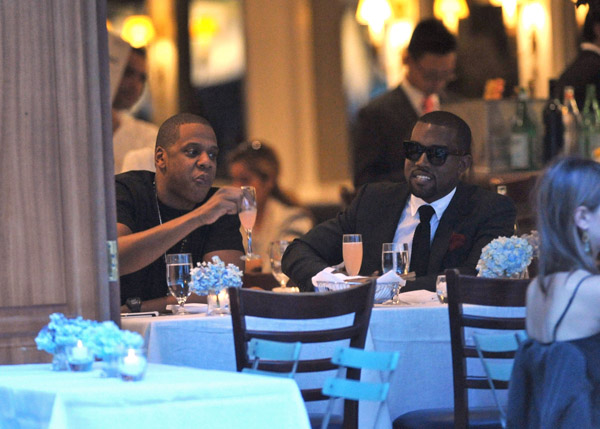 Rap superstar Kanye West continues to reveal details about his upcoming album. The emcee stopped by “Rolling Stone” last Friday, where he discussed the inspiration for his next release. He remarks, quote,

“Everyone says all great art comes from pain but I think my greatest art comes from excitement and joy. It’s a completely different perspective about being extremely excited about stuff that is only cool to me.”

Kanye also discussed his obligations as a rapper, pointing out that above all else he has to stay loyal to the truth. He explains, quote,

“There’s people throughout history that their responsibility is to be conveyors of truth onto [the] next generations. I feel like I’m that type of person that has to carry on the truth and tell the story not ‘his’-story.”

Kanye West’s yet-untitled fifth album is due in stores this September. The record will be Kanye’s follow-up to 2008’s “808s and Heartbreak,” which has been certified platinum. If I must say I think Kanye seems much more Â happier Â these days, he has even decided to join twitter hit him up @KanyeWest. Here are some pic’s of him and Jay-Z out eating lunch this weekend.