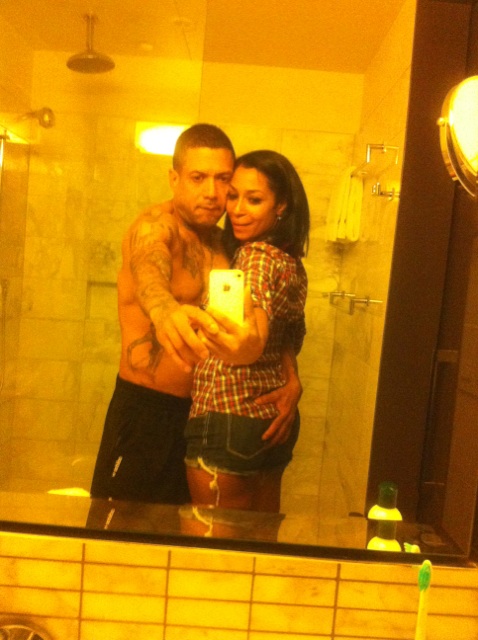 Not only is Karlie Redd not the age she said she was, the 39 year old reality star of Love & Hip Hop Atlanta‘s baby daddy is actuallyÂ one of Americaâ€™s most wanted fugitives. An insider has revealed that 59 year old, Nathan ‘Nate’ Hill, is the biological father of Keisha ‘Karlie Redd’ Lewis’ 18 year old daughter, Jazmin. Hill is currently serving a lifetime prison sentence.

According to HSK Exclusive, Karlie was devasted that the news of her daughter was even revealed during the Love & Hip Hop Reunion Show. She never wanted anyone to know about her daughter Jazmin and that her father was a notorious Chicago gangster.

To make a long story short, in January 1998, Hill avoid prosecution by fleeing to Africa for supplying the Gangster Disciples and Vice Lords gangs with more than 6,600 pounds of cocaine from 1987 to 1995. He was tracked down and caught by U.S. law enforcement officials in Conakry, capital of the West African nation of Guinea.

â€œHill, who was wanted in Chicago on murder and drug-trafficking charges and was named to the U.S. Marshals Serviceâ€™s 15 Most Wanted List in 1996, was traced to Conakry through telephone records in a related case. Hill was apprehended and flown to Chicago. He pleaded not guilty to the charges and was ordered held without bail.â€

Nate Hill was convicted of drug conspiracy, tax fraud, money laundering, operating an ongoing criminal enterprise and ordering the killings of three enemies, two of whom were, in fact, killed. 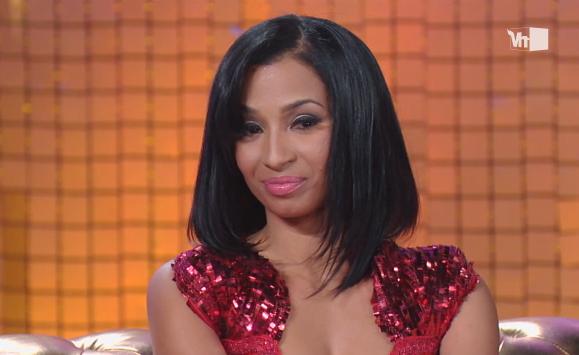 In other news, Â Love & Hip Hop Atlanta‘s Prince of the South, Lil Scrappy, talks about whatÂ he did with his first publishing check in the music industry and howÂ he continues to collect future checks. Check out the video below.