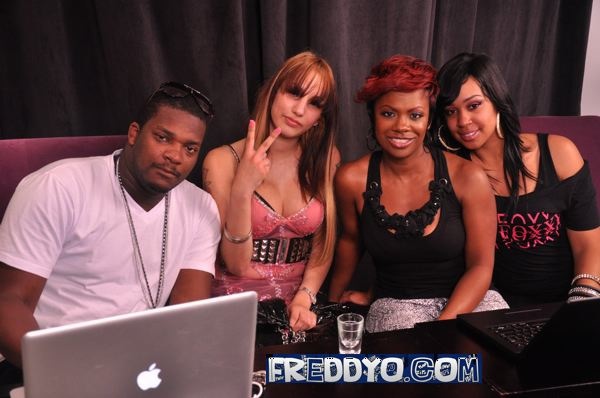 Last night, Kat Stacks was interviewed on Kandi Burruss’s (RHOA) show Kandi Coated Nights, airing every Wednesday on Ustream / KandiOnline.com.Â Â During the intervew, she gave us insight on what got her to where she is now and how she got all this internet fame. 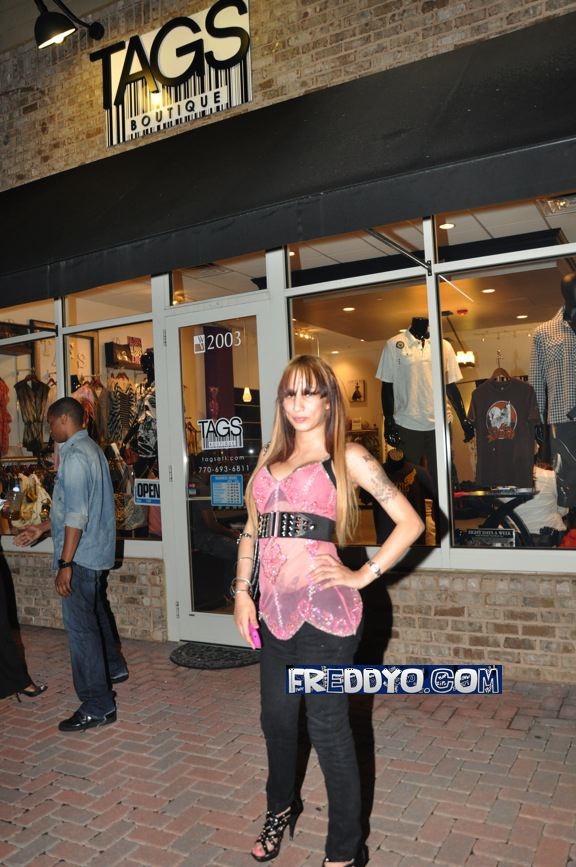 Alot of people think they know Kat’s story but really they have no idea of what she has been thru and all of the obstacles that she overcome.

Kat Stacks’ career began at the age of 14 when she started stripping in different NYC night clubs to make money, revealing she ran away from home Â and moved to the Bronx.Â  For the young Stacks, life was hard. Katt has been seen heavily on the blogosphere due to her publicity on which was originally started by the homie Necolebitchie who was the first to speak about her and was then picked up buy Â Â Mediatakeout andÂ WorldStarHipHop.Â What most people don’t know is that Kat never intended for all this drama to happen. Telling Kandi this was all unexpected and all started over an internet post that Mediatakeout posted, she saw all the drama that came and all the publicity that she got and knew she had struck gold. Being about her money Kat wanted to turn this new venture in to a bigger opportunity Â and knew that she had all that it took to get to that paper.

Known for her claims of sleeping with several rappers in the industry, @Ihatekatstacks soon was approached by WorldstarHipHop to post videos put all her different lovers on blast. In all honesty, her story was…kind of sad but uplifting, because although she had a hard life she’s changing and growing everyday, and thats what life is really about “Growth.” She had her first miscarriage at the age of 15 after being beaten by her boyfriend, which led her to start drinking. Now at the tender age of 20, she looks at men in a whole different light. KandiÂ  received hate mail after letting her fans know that she would be on the show, but felt it was important for kat to tell her story. You never really know why someone does what they do until you her it from them. Kat has a book coming out and a new reality show on the way. If you are wondering if the book will be like Superheads… its not. Its going to tell her entire story and all the drama that she has been through.. Yeah, she has all the trimmings for VH1’s exploitation…. Ya’ll know what it is…

Here are all the pics….