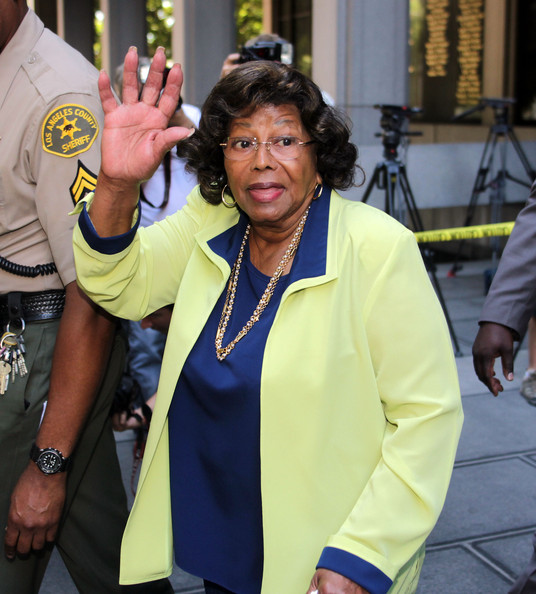 Sources have obtained a letter Katherine sent to Adam Streisand, wishing him the best on the one hand … and giving him the boot on the other.

The letter does not explain the reasons for the firing, simply saying,

“… I have decided to move in a different direction.”

“denies signing any statement to the court that makes accusations against the executors of any wrongdoing with respect to her son or his estate.”

The Heal the World Foundation had filed a declaration — purportedly written by Katherine Jackson — in which she accused John Branca of being a crook who stole from Michael.

“She did not and would not make any such statements about the executors.”

Sources connected with Katherine do not dispute Streisand’s claim that Katherine never said or believed the executors were crooks. So it’s unclear what got Katherine so upset that she fired Streisand.

Sources say some of the people who have Katherine’s ear have it out for the Estate and actually wrote the declaration with the accusations and were upset that Streisand blew the whistle on them.