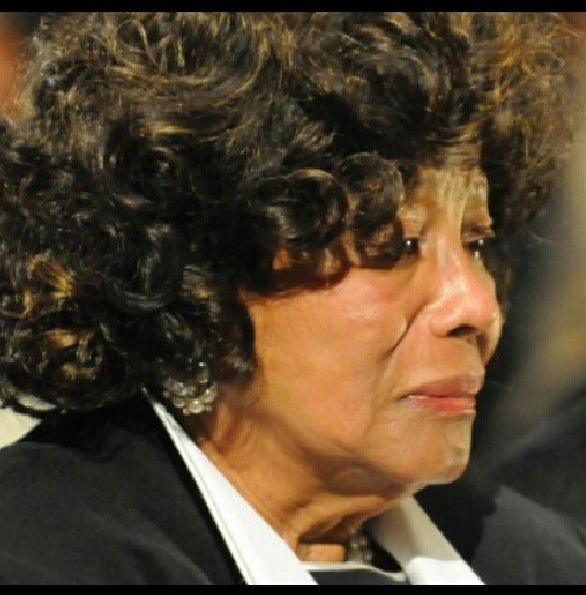 Katherine Jackson, mother of The Late Great Michael Jackson has lost her court battle to hold AEG Live accountable for her son’s death.

AEG is the company that hired Dr. Conrad Murray who is charged with MJ’s death.

Mrs. Jackson is adamant on her feelings that AEG employed Conrad with negligence because he forced Michael further than his limitations on the ‘This Is It’ tour. Although the jury did favor AEG Live did hire Conrad Murray, however they then ruled he was not ineligible nor was he incompetent to give MJ proper care. Which was Katherine’s argument and claim causing her to lose. From our understanding and observation of this case, the defeat took place with The Jackson’s choice of words. Their claim stated Conrad was INCOMPETENT upon hiring by AEG Live when in all actuality he appeared UNETHICAL.

As small as it may seem to lose based on verbiage, it happens in the court of law. It is pertinent to know your stuff when initiating to sue someone so that you wont lose by the hair on your chinny chin chin.