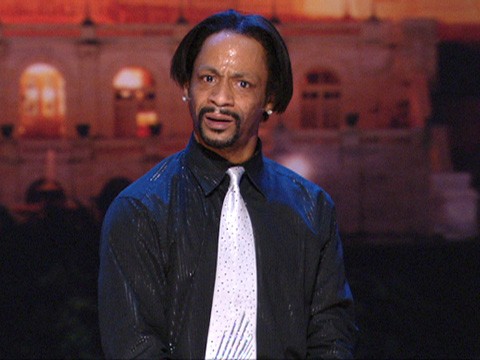 Katt Williams is spiraling out of control. This time he didn’t fight anybody but he did insult an audience member while he was performing at a club out in Phoenix. Katt got real disrespectful talking about if the audience member loved Mexico so much, why didn’t he fight for it. Then to make matters even worse he started bring up slavery and told the audience member that Blacks were slaves but Mexicans just work like that at the landscapers.

At one point in the video Katt even got in the guys face and roasted him.Â  I personally was waiting for a fight to break out between the two but security came in and calmed things down. Katt was definitely off his rocker this weekend. What do you think of Katt William’s erratic behavior?