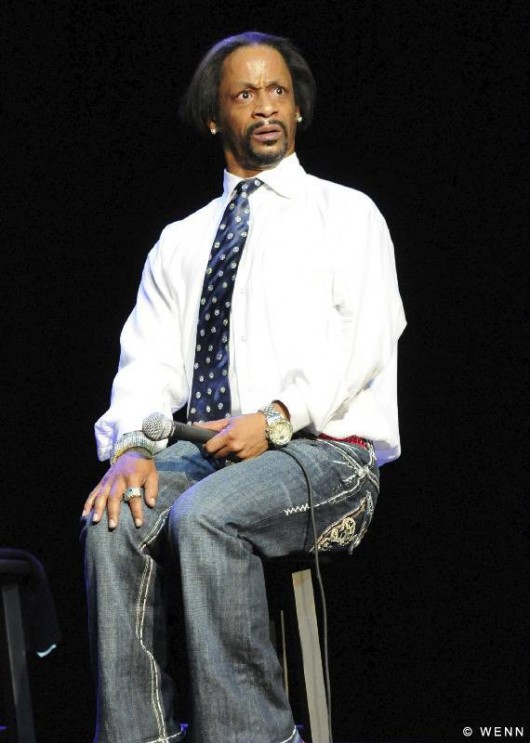 TMZ reporters have gotten a hold of footage showing funny man Katt Williams on the outside of HIS show with his shirt open. Apparently Katt was thrown out of HIS show because he was being a too belligerent towards the crowd. In the video, we can hear a fan asking, “What happened?”. He tries to utter back a response, but fans continue to ask him questions and we can even hear one yelling out “It’s because you weren’t funny!” WOW! After getting kicked out of the show, he tried to get back in and then the cops were called him. A lot of fans can be heard sounding upsetÂ  in the video because he was kicked out of the 8:00 show and didn’t get to perform for the 9:30 show because of his off the wall behavior.Â  I don’t if he had one too many drinks or what. Either way, dude needs to get it together before he loses his fan base. What do you think caused Katt to act so crazy towards the audience?