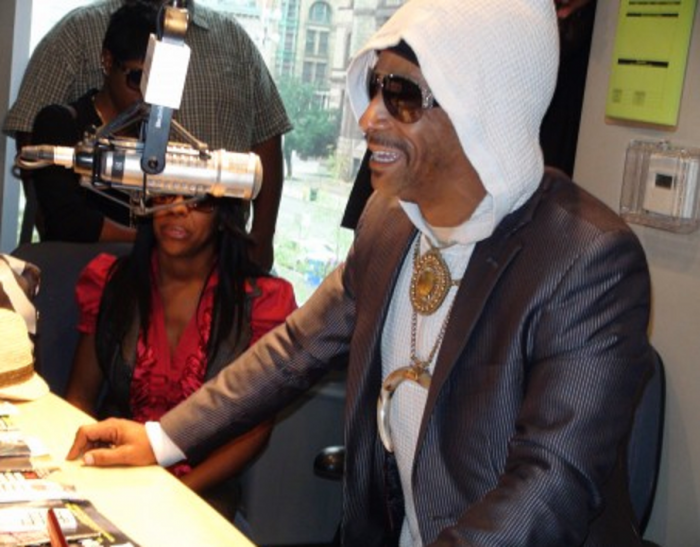 No one is ever quite prepared for what may come out of Katt Williams mouth. In an interview in his hometown of Cincinnati, he told interviewers at 101.1 The Wiz, that what he missed most about Cincinnati is “the white people”. He went on further to say that “we don’t realize the kind of white people we’re blessed with here until we go somewhere else”. He said that white people in Cincinnati made black people feel like they were “their neighbors”. Interesting. I’m just happy heÂ  didn’t go on any racial rants this time that he would have to later come back and apologize for.

E. J. Greig of 101.1 The Wiz asked him another good question that dealt with him disrespecting the heckler out in Arizona. Katt offered up a response that almost makes sense. In his reply he was honest and said that people pay him for his ability to do improv and “spit what you know as the truth as quick and as relentless as possible”. He then went on to say “you try being angry and funny at the same time and then come back to me and show me how easy it is”. His response sheds light on how hard a comedy career can be.Check the video out:

What do you think of Katt’s response as to why he disrespectedÂ  the heckler? Do you think the excuse takes away from what he did or was he still out of order for doing it?