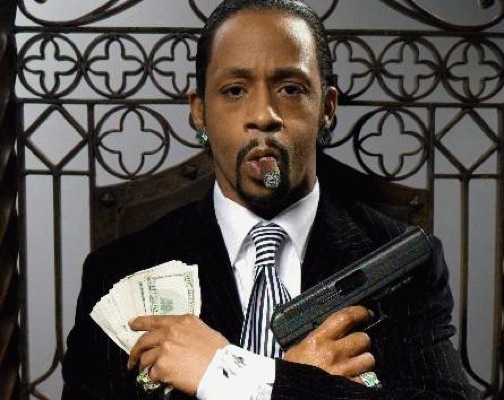 Katt Williams has found himself in more hot water. AllHipHop.com is reporting that the Hollywood funnyman is being sued by recording studio owner Merion Powers for one-million-dollars. Powers, who filed the lawsuit in Georgia’s Fulton County Superior Court, says Williams had been using his recording space for comedy routines. Last October, Williams reportedly showed up to Powers’ studio with his “attack dog” by his side. The comedian allegedly gave his dog a verbal command, at which point the canine pounced on a dog owned by Powers. The injured animal wound up needing treatment from a veterinarian.

This past December, Williams requested that Powers meet him at a Four Seasons hotel to discuss the October incident. During their meeting, Powers reportedly informed the “First Sunday” star that he was thinking about filing criminal charges over the dog attack. Williams allegedly responded by threatening to kill Powers and punching him in the face. Powers now wants one-million-dollars in damages.

Last month, it was reported that a construction company had filed a lien against Katt Williams. Extreme Fence claims the comedian failed to pay an 89-hundred-dollar bill for their services.