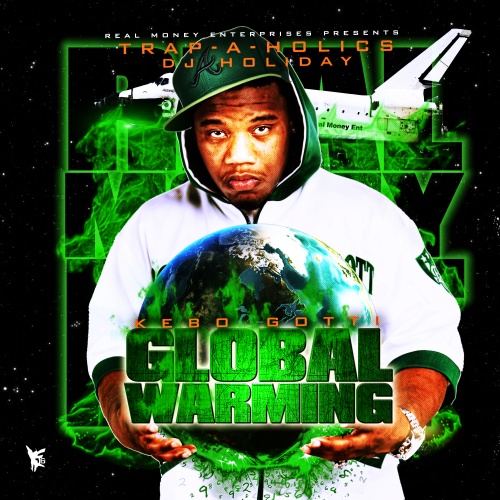 A few weeks ago, I caught up Â Kebo Gotti to talk about the moves he’s been making, his new diss record(about Waka Flocka), and his Powerhouse Movement.

Kebo is most famous for his feature on Waka Flocka’s songÂ “Grove St. Party” which he wrote. In this exclusive interview he talks about having morals , loyalty in the industry, and his Powerhouse Movement.

There’s also been rumors that Kebo had something to do with the death of rapper Slim Dunkin.

When asked about the death of Slim Kebo said Â

” Slim Dunkin was my broÂ I just don’t know what to say right now, what can you say you know when people are pointing the finger at you saying you killed someone you cared about just because you just had a fight, what can you sayâ€¦ what are you supposed to say about something like that he was my brother” .Â

Kebo also took to his twitter a few hours ago showing his followers the love Â and respect he had for Slim Dunkin.

Kebo Talking Loyalty, His Separation and affiliation With Waka Flocka and how he enjoys listening to real artists such as T.I., 2 Chainz, Rocko and underground artists like Boo Man, Slim Gudda, and Chico.

but that doesn’t define my music”

Hope you all enjoyed the interview. R.I.P Slim Dunkin and make sure ya’ll continue to support Kebo Gotti, Slim Gudda and the whole Powerhouse Movement.