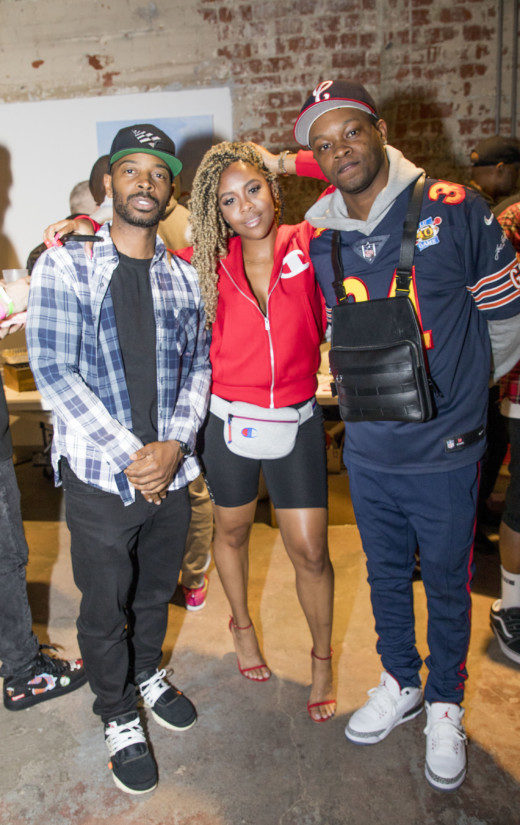 So its Finally HERE!!! The Clothing Comeback Kings, better known as Champion targeted Los Angeles as their New Home.

The Champion Clothing Brands which has been seen on all Major Celebrities including Kanye West, Chance the Rapper, The Migos, The Kardahsians and more , kicked off a night to remember at The Official Opening of their very first ever US Flagship Store in Los Angeles hosted by the LA Native Miss Diddy. “We wanted to keep the astetic as West Coast as possible, so I called in singer Erin Ray (who just got off of tour with H.E.R), rapper AD and rapper Jay-305 to close out the event with a few performances” – Miss Diddy says as she managed to keep the party full of Celebrities such as Matt Barnes, Keith Powers & Ryan Destiny, “Insecure’s” actor Sarunas Jackson, Director X, singers Luke James, BJ the Chicago Kid, Eric Bellinger and more in the secret VIP room full of good music, good food and Champion gifting. 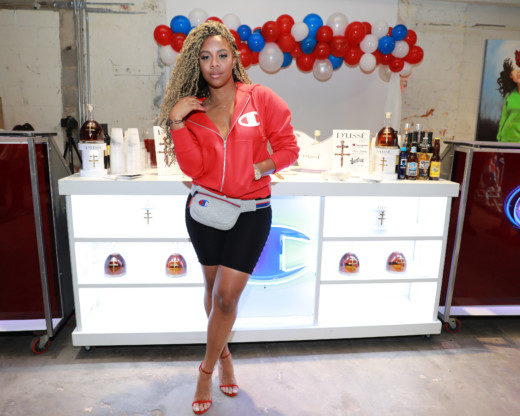 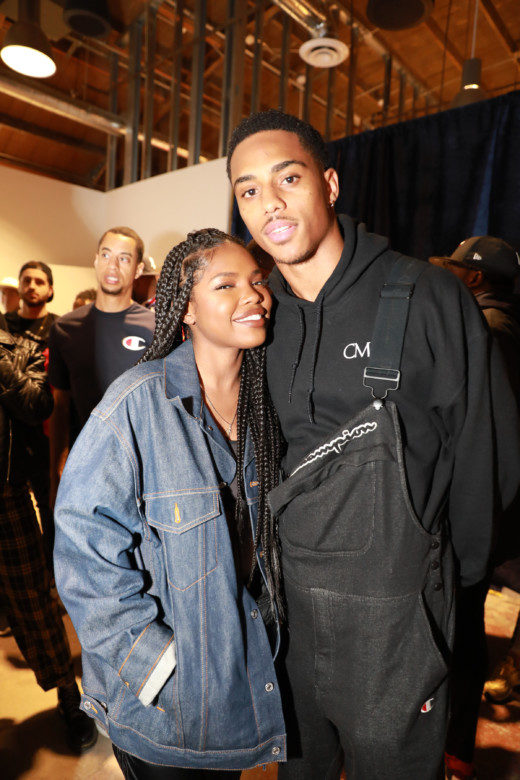 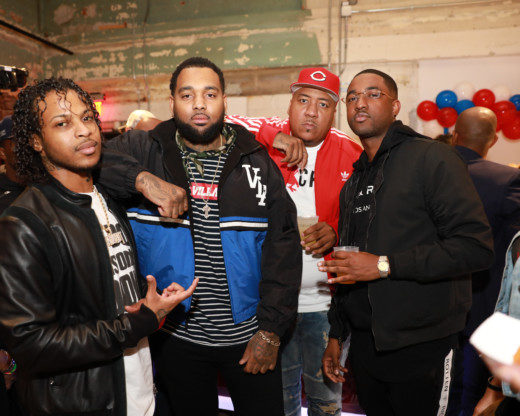 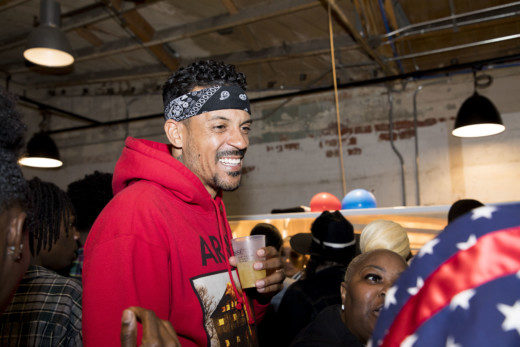 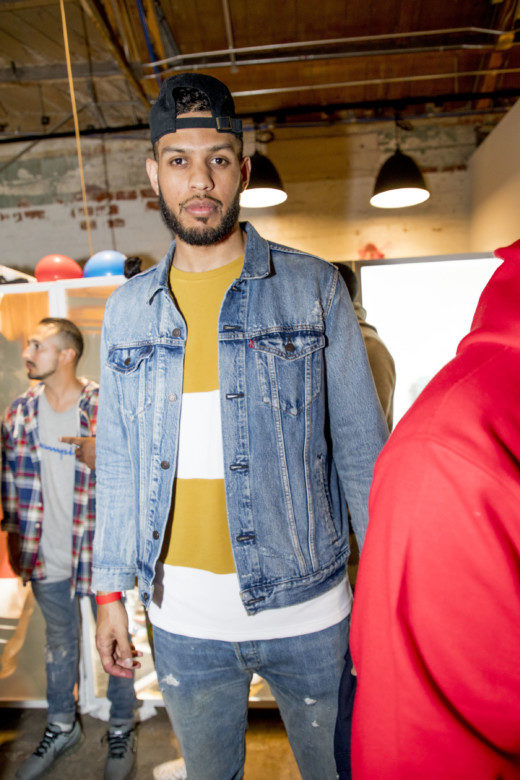 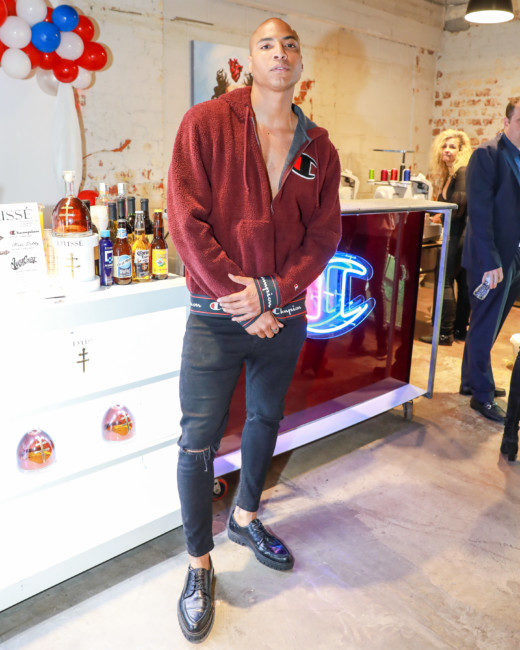 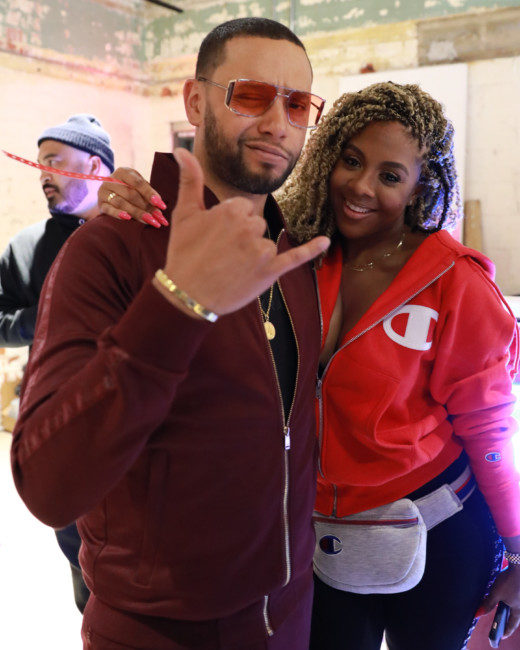 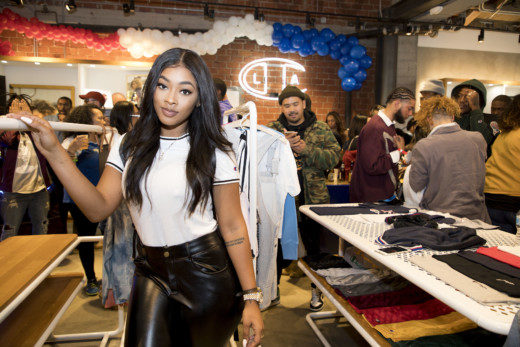 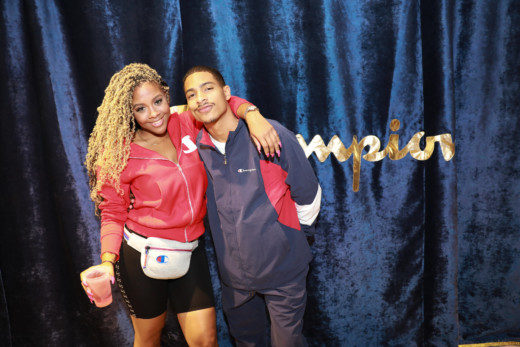 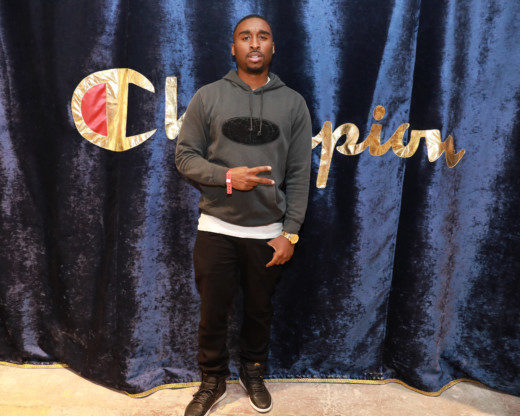 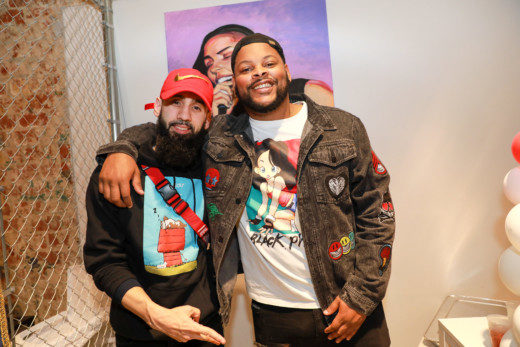 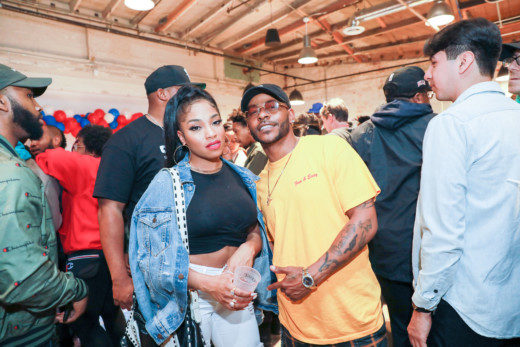