Keke Wyatt Announces Pregnancy And Opens Up On Centric’s ‘Being’ 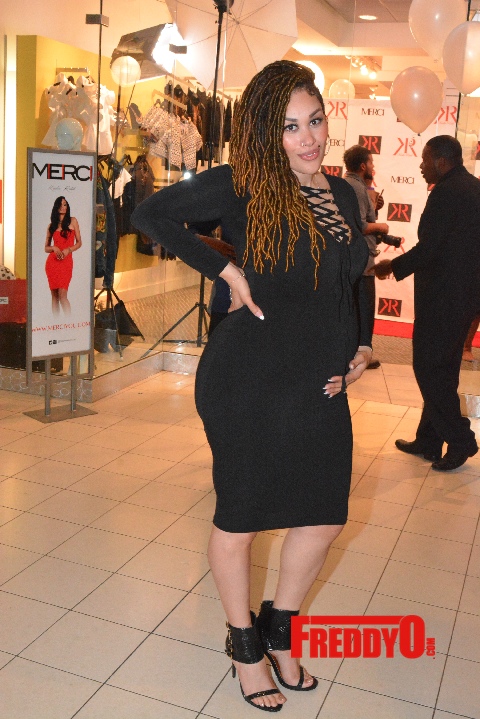 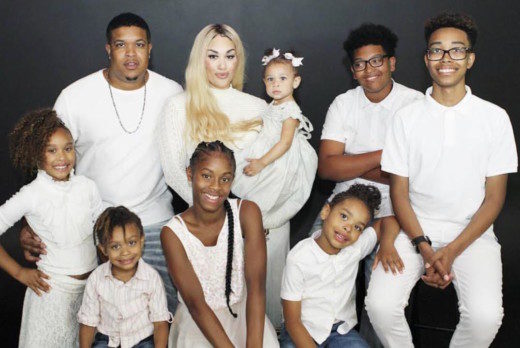 The 35 year-old mother of 8 (7 biological, 1 step-child) confirmed the news exclusively through her rep stating:

“My family is excited. We come from big families where I’m from. Everyone knows my work doesn’t stop when I’m pregnant so I’m excited to continue performing and traveling around the world.”

Currently the gender and name of the baby has yet to be announced. 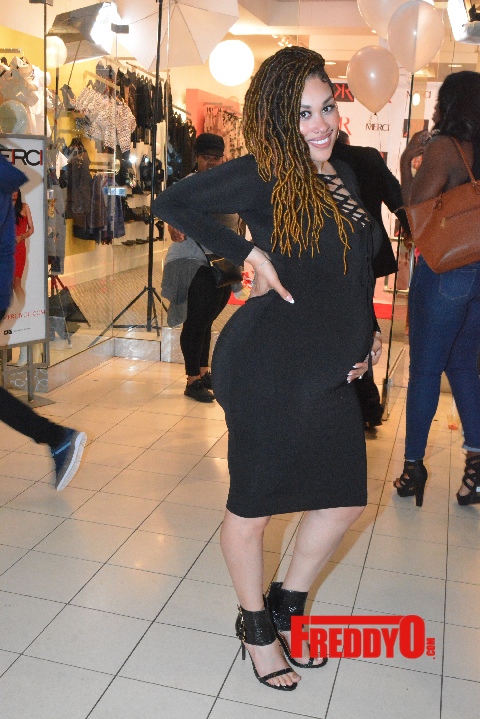 In other Keke Wyatt news, the actress/singer just finished taping an episode for BET/Centric’s hit series Being. During the episode Keke bares her soul like never before allowing viewers into her world, shedding her layers & sharing explosive details from her former marriage, childhood & career. 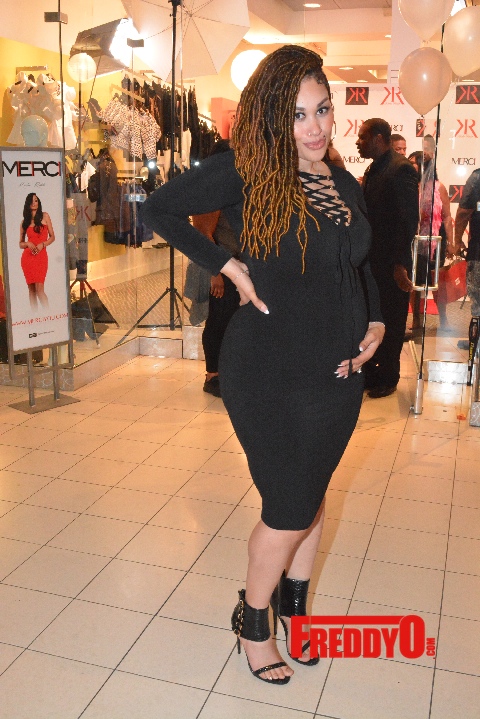 In addition to never-before-seen footage, Keke’s episode of Being will also feature candid interviews from some of the Keke’s closest confidants and colleagues.