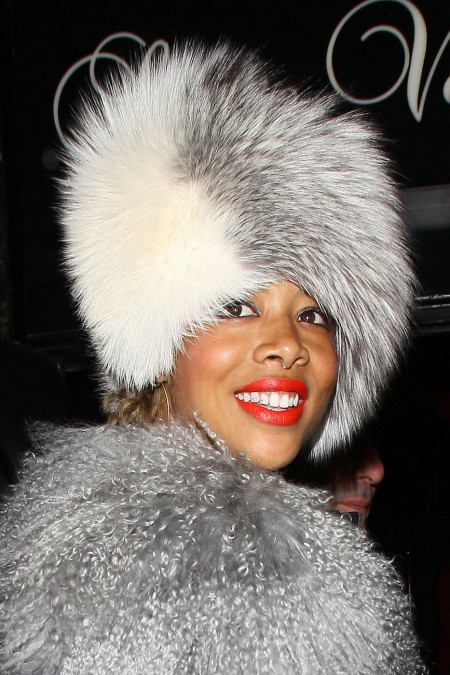 R&B star Kelis is being taken to court by a talent agency. According to AllHipHop.com, Drive Talent Inc. filed a lawsuit on December 17th claiming the singer owes them nearly 12-thousand-dollars for setting up performances on several TV shows. The lawsuit — which was filed in New York’s Supreme Court — claims Drive Talent was employed by Kelis and her management team between March 30th and July 13th of this year. Drive Talent alleges that Kelis has only partially paid back expenses for travel and labor, as well as production items used for her appearances.Kelis released her fifth studio album, “Flesh Tone,” earlier this year. The record peaked at number 48 on the Billboard 200 chart.