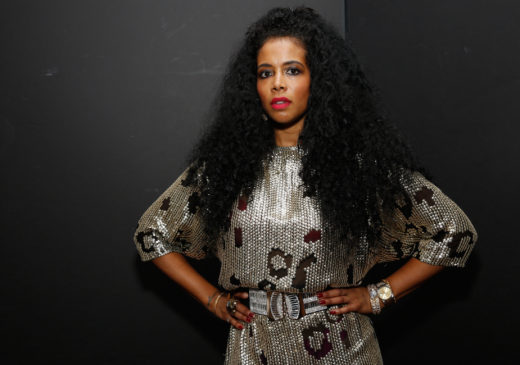 Kelis gave a surprise performance for one lucky winner, Hannah Small of SMIRNOFF Vodka and Spotify’s ‘Ultimate House Party’ in New York City at Gary’s Loft.
Check out the details below. 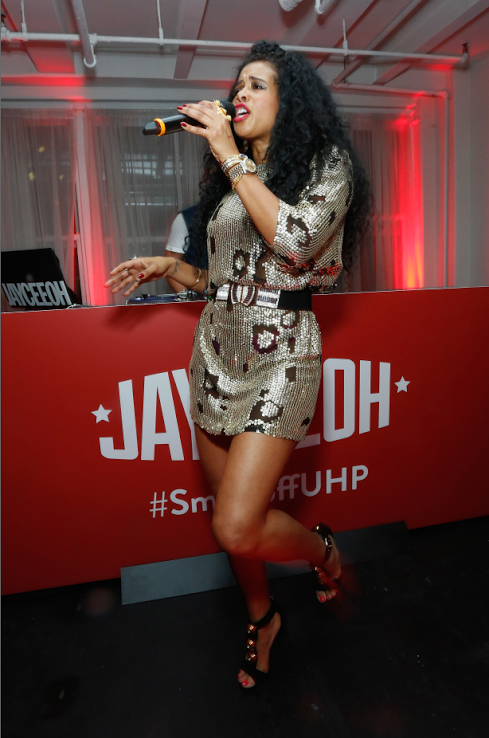 SMIRNOFF’s official DJ JayCeeOh kept the crowd amped through the rest of the night mixing some of music’s biggest hits from today. Guests sipped on delicious signature SMIRNOFF cocktails throughout the evening and Kelis looked stunning in a Jeremy Scott dress. Tonight, Friday June 13th Kelis will continue to take on the NYC music scene as she performs at the iconic Webster Hall.

As the latest move in SMIRNOFF’s new global marketing campaign, Exclusively For Everybody, SMIRNOFF is bringing ‘The Party’to life through a national partnership with Spotify giving consumers the chance to win one of four epic house parties thrown in their hometown. Great music is key to any great party – together, SMIRNOFF and Spotify are bringing the inclusive spirit to the people through the “Ultimate House Party” sweepstakes. Through June 30th, consumers of legal drinking age can submit their must-have party track for the chance to win one of the remaining three grand prizes.