Kelis Furious & Speaks Out Over Racist Attack In U.K. Airport 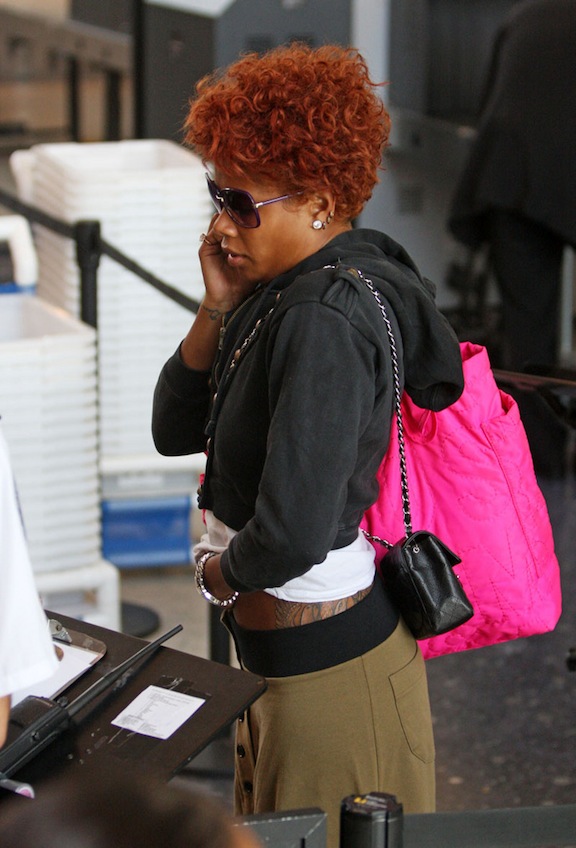 Kelis says she was verbally abused while at a London airport earlier this week. In a series of tweets, the hip-hop diva states that she was called a “slave” by another traveler on Monday. Kelis says the man thought she had cut in line, so he proceeded to tell her that she’s probably just a “disgusting Nigerian.” Kelis claims that the man also called her “Kunta Kinte,” in reference to a character in the book and TV miniseries “Roots.” To make the situation even worse, Kelis says an employee nearby just shook his head and laughed, while no one else in line came to her defense. Kelis writes that the incident is just a reminder that “racial issues in the U.K. are disgusting” because everything is “swept under the rug.”