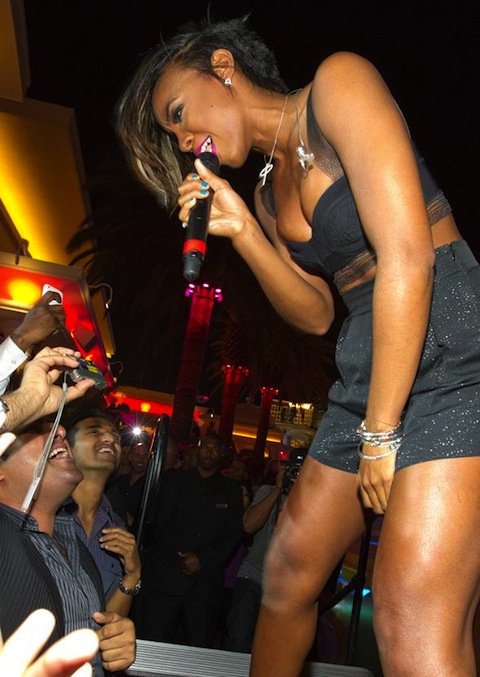 After much speculation, it has been confirmed that the 30 year will indeed be taking to the stage at the BET Awards 2011 in Los Angeles next Sunday (June 26th). Reliable sources reveal that the slot will serve as Rowlandâ€™s first televised performance of â€˜Motivationâ€™.

The singer is among a string of new performers added to the nightâ€™s impressive line up. Along with her, Trey Songz and Mary J Blige join the likes of Chris Brown, Alicia Keys, Jill Scott, and Drake on the list of those taking to the stage.
Spotted@ ThatGrapeFruit

We here at That Grape Juice have been hearing the terms â€˜career-definingâ€™ and â€˜break out momentâ€™ being touted about what the Destinyâ€™s Child diva has planned. Needless to say, next Sunday couldnâ€™t come any sooner. 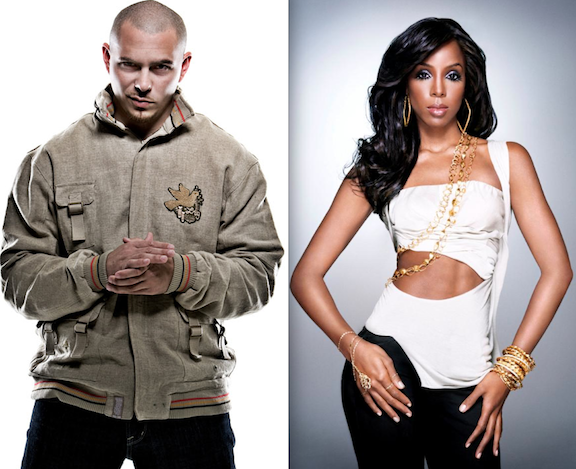