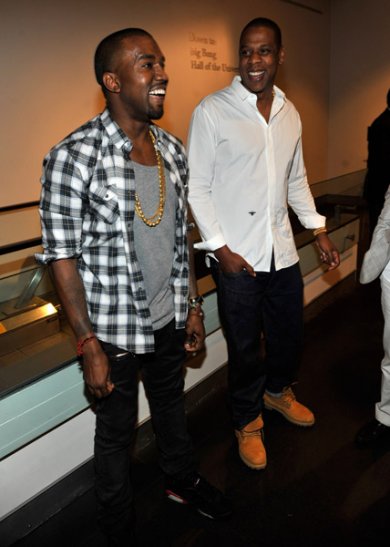 Last night Kanye West and Jay-Z hosted another private listening party for their upcoming album Watch The Throne. A lot of big name people were in the building to listen to the album too. 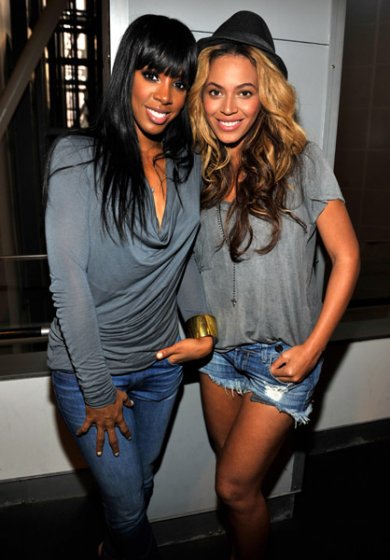 Of course Beyonce came out to support her man because she’s “always been a Jay-Z groupie”. Gal pal Kelly Rowland came out to the event as well. Interesting that they both were matching. I’m loving the fedora hat on Bey too. Gives us a different look for her. 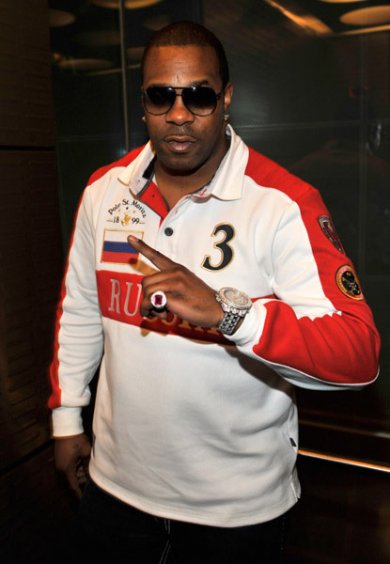 Even Busta Rhymes made his way to the event. The listening party was held at Hayden Planetarium inside of the New York’s American Museum of Natural History. Seems like celebs have been going out of the box for their events lately. Remember how Pharrel turned the library into a hot spot for his Qream Liqueur party? 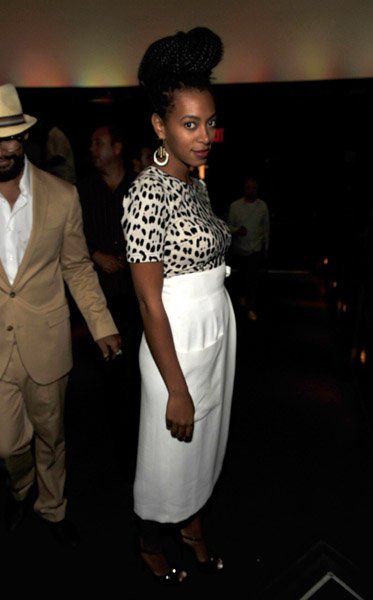 Sister-in-law Solange was there to take part in the festivities as well. She really has an eclectic sense of style. Her and Jada Pinkett-Smith are both sporting box braids too. If yall didn’t know, box braids are coming back! 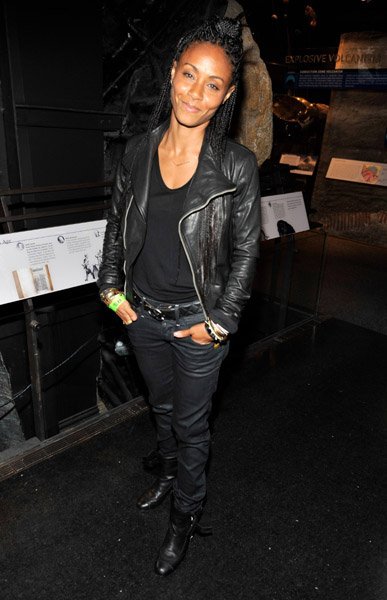 Basically the pictures said it all. There’s no beef between Kanye and Jay-Z. They both looked super happy at the party. Check out more pictures from the listening party below: