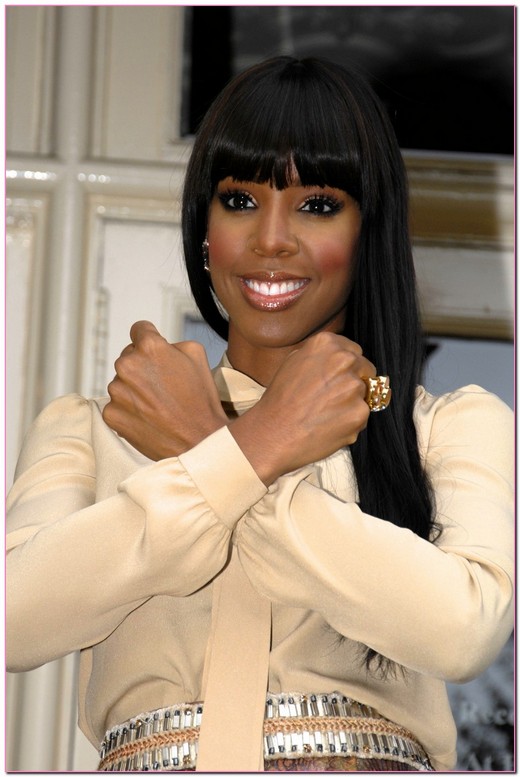 My girl Kelly Rowland has been doing it big lately! Her single ‘Motivation’ is currently the number one urban song in the country, but you could probably guess that already with the fifty-leven remixes of it that are out. Well, here’s another one to add to the list, but people are saying that this could be the best remix of ‘Motivation’ yet. The Motivation (Urban Mix) features verses from Busta Rhymes, Trey Songz, and Fabolous, and I gotta say it’s HOT. Check it out!

Kelly has also been busy in the U.K. filming for the country’s version of The X-Factor. 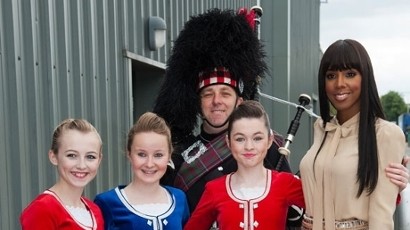 In case you don’t know, The X-Factor is a competition show similar in style to American Idol, and there’s actually an American version premiering later this year. She was looking GOOD in Glasgow as she exited her hotel to go watch auditions from the many hopefuls wanting to earn a spot on the show.

So what y’all think about the Motivation (Urban Mix)? How about Kelly in England? Let me know!