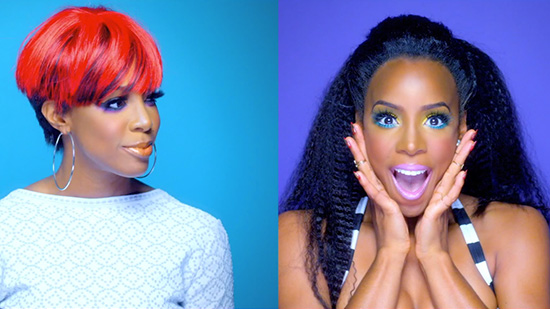 Miss “Kisses Down Low” singer, Kelly Rowland stopped by “The Big Tigger Show” to talk about her upcoming album “Talk A Good Game” which will be her fourth solo studio album. With three already under her belt, we can only hope that this album appeals to all music lovers out there. Kelly talks about having heavy hitter Pharrell Williams on the project as well as some others. Plus she had some things to say about her sister’s Bey’s new single “Bow Down” which has been receiving a lot buzz about its content. Click to hear the full interview.

What she said about “Bow Down”:
“I’ve heard pieces of what she’s done. She’s heard things that I’ve recorded and I just think it scratches the surface to everything else. I think it’s a great record. It’s her expression. I think, as an artist, you can express yourself however you want to and I just can’t wait for everybody to hear the rest of the record. It is insane.”

One seems to wonder if Kelly keeps pushing back her date will her sister Bey’s new single over power her shine.
Think about it…..