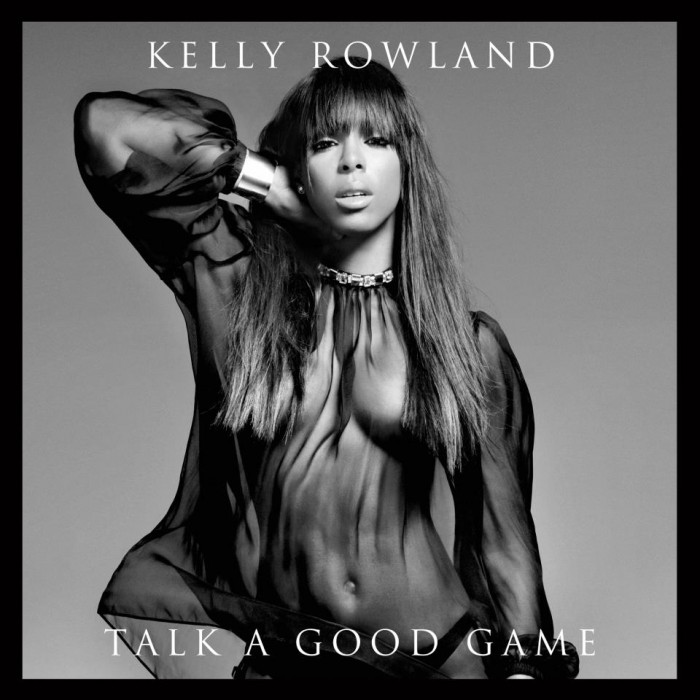 2013 seems to be Kelly Rowland’s year to shine. Her single ‘Kisses Downlow” is on heavy rotation on the airways. She is the fashionista of the hour inspiring all of the girls to up their fitness game and their wardrobes. Kelly Rowland shared her album cover on her Facebook Fan Page today.

‘Talk A Good Game’ is her fourth solo album and it seems to be the sexiest album to date for Ms. Rowland.

Kelly Rowland has us all bobbing our heads to her singles: “Kisses Down Low,” and her duet, “Neva End,‘ with Future. According to Perez Hilton, there are more collaborations on the “Talk A Good Album” to come.  Kelly is alledgedly working with Wiz Khalifa on “Gone,” Pharrell Williams on the upcoming hit “Feet to Fire,” and her Destiny’s Child members Beyonce and Michelle Williams on various tracks.

We are so excited to see Kelly step into her own sound, her own style, and her own unique flavor!

Are you feeling this new Kelly Rowland?