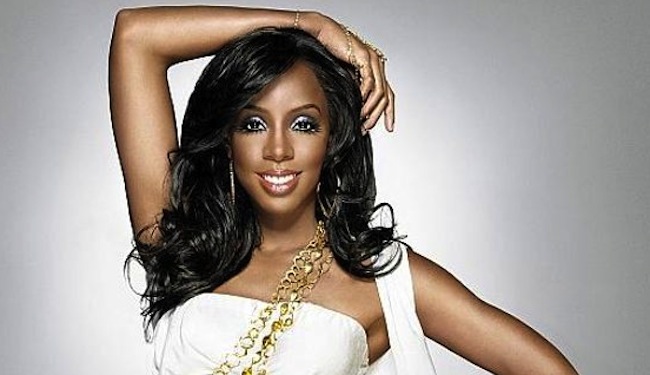 It seems there is no rest for Kelly Rowland, who recently released her third album Here I Am, will be hitting the studios again. Producer Rico Love told Rap-Up.com that Rowland is planning the preparation for her next project, saying, “While she’s on tour, I’m gonna be writing records for her new album. We can kinda roll that out and drop her new single in late spring. Excited about that.”

Rowland, who recently announced that she was joining the F.A.M.E. Tour with Chris Brown and Tyga, has been on fire these last week months, after the success of her hit, “Motivation,” which spent seven weeks at #1 on the Hot R&B/Hip-Hop Songs chart. The singer will also appear as a judge on Britain’s “X-Factor.”