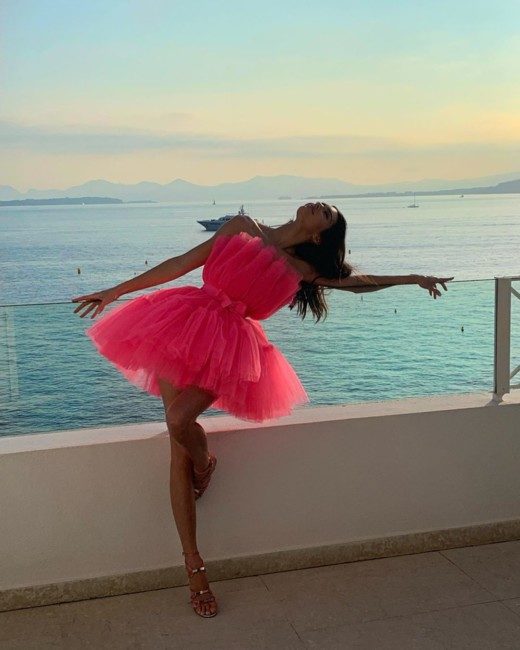 Reality TV star and Model Kendall Jenner and Model/Actor Luka Sabbat of TV show “Grown-Ish,” catch up with each other over seas. 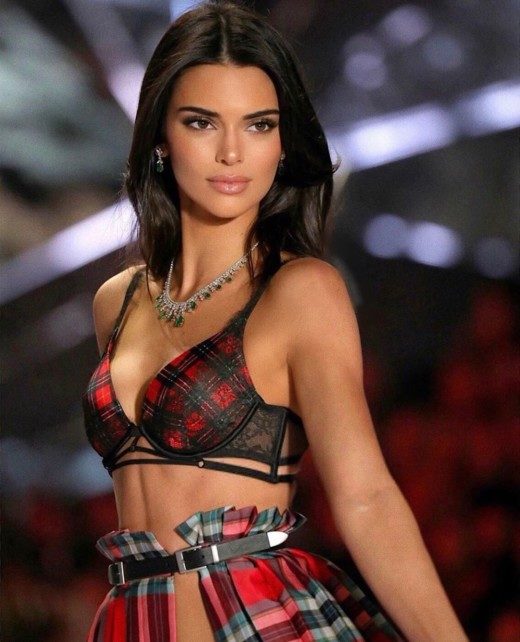 Kendall Nicole Jenner is an American model and television personality. Jenner first appeared in the E! reality television show Keeping Up with the Kardashians, and is now also a model in a movement. Kendall was previously dating NBA star Ben Simmons, since their reported break up, Kendall has been spotted with Luka Sabbat in Cannes. The two have a lot in common, so the rumors of them both dating may be false. Perhaps, they were just both attending the Film Festival in Cannes, because Kendall walked down the carpet at the 2019 amfAR Cannes Gala on Wednesday in a pink gown from Giambattista Valli’s 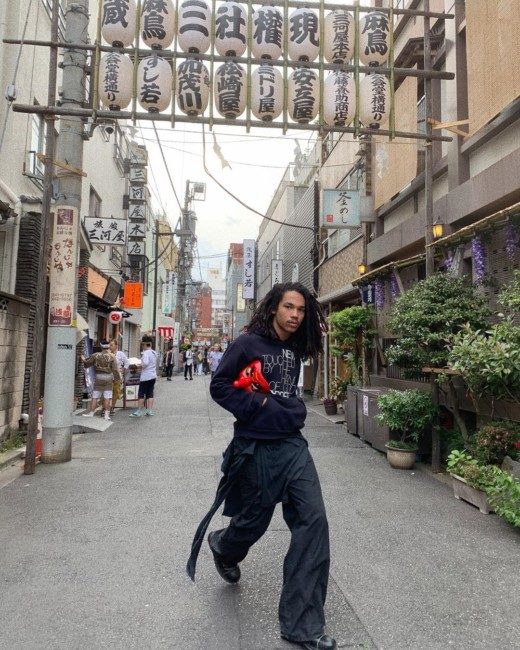 Luka Sabbat  is a model, born on November 26, 1997, in New York City, New York. He is the son of Clark Sabbat, a fashion designer and Jessica Romer, a fashion stylist. He was brought up in Paris along with his half-brother named Lynn Levoy. He is a mix of Irish, English, German, and Haitian. Luka is apart of the cast on ‘Grown-ish,’ a show about the approaching adult life of a character name Zoey.

As we said before, Luka has alot in common with Kendall;they are both models. We think they were both attending the Cannes Gala, and this wasnt a romantic get away after Kendalls break-up.