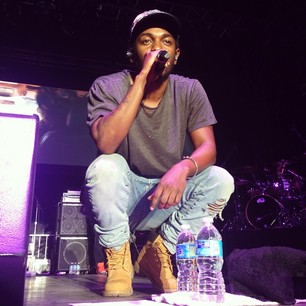 If you have Spotify and were searching for Kendrick Lamar, you may have thought your eyes were playing a trick on you. Many fans saw that an entirely new album from Kendrick Lamar was uploaded.

The keyword is uploaded because it can not be streamed for the audience’s listening pleasure. This surprise album is called untitled unmastered, and features 8 tracks, all of which you can guess are untitled. They simply opt-out to be named after a date, presumably the date it was recorded or performed.

Even as shocking this news appears to be, we should not be all too surprised. TDE’s CEO Anthony Tiffith said earlier on his Instagram page that a project was going to be released soon. 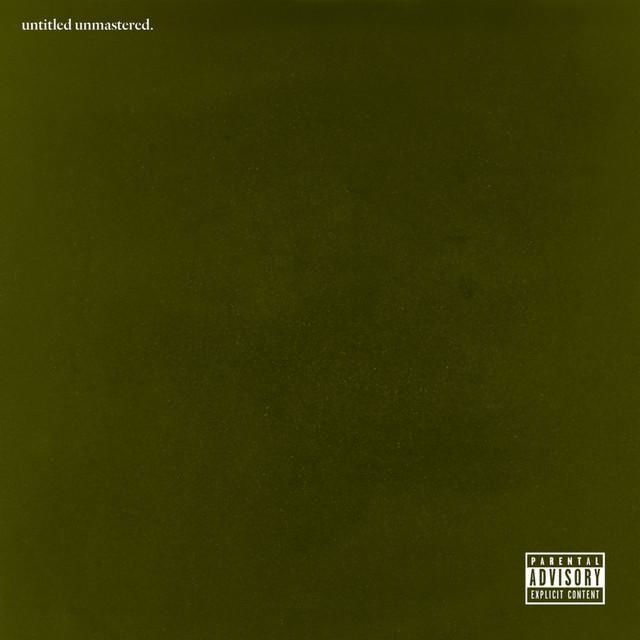 Speculation for what appears on this album would lead us to conclude that songs included on this album have only been heard live. Kendrick has performed a few songs that no one has ever heard, look at his 2016 Grammy ending song as an example.

All K. Dot fans are gonna be on their laptops and phones with the Spotify app open for the entire weekend.