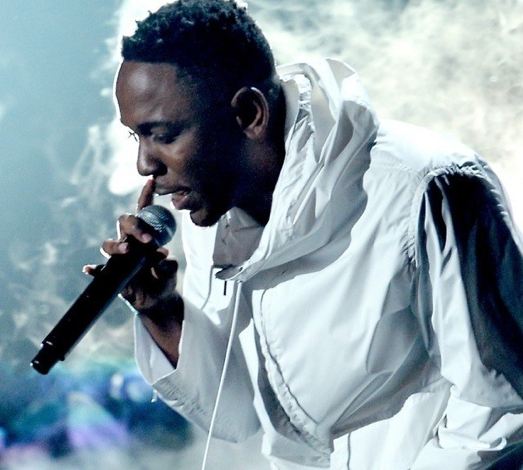 Kendrick Lamar might have tied with India Arie in 2002 with seven Grammy nominations without a single win one night, but he was the people’s choice. And trust, the PEOPLE spoke LOUDLY!!!

According to information released from Twitter, Kendrick Lamar’s performance with Imagine Dragon at the 56th annual Grammy Awards was the most tweeted moment of the event. The performance garnered 171,593 tweets per minute. Over 15.2 million tweets were sent out during the east coast telecast of the Grammy’s. 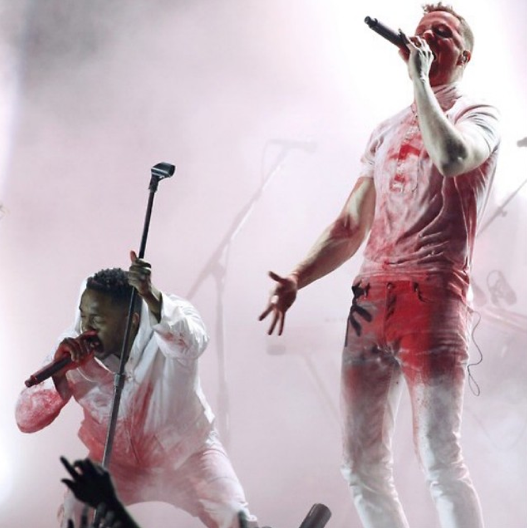 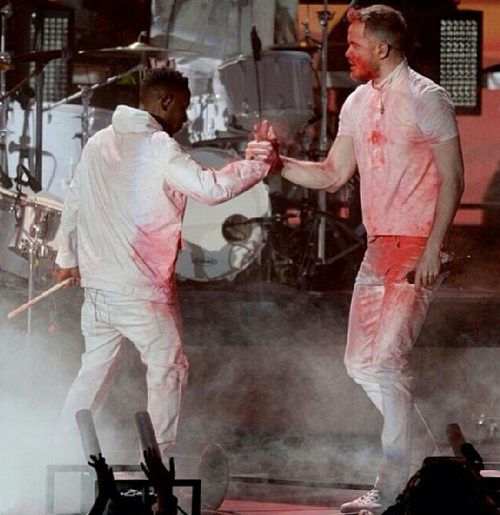 Let us know your thoughts about his performance … Do you see it being one of the hottest collaborations ever being on the Grammys? Give us your Top 3 performers and tell us why you like the 56th Annual Grammy Awards.