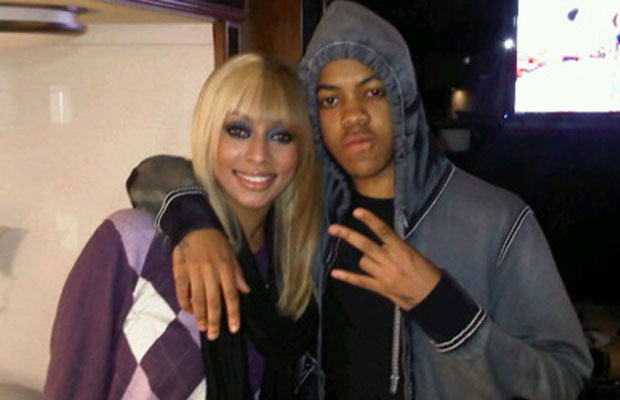 Miss Keri Baby has gone global she is collaborating with artist abroad and recently teamed up with based rapper Chipmunk. This is a certified Smash Hit. You can’t go wrong, you have the Georgia peach repping for the “A” combined with a little UK flava..

Here’s what the two had to say about eachother:

â€œWhen I first heard the record, it was special. I wish we were in the studio together, if you think the chemistry was amazing based upon what you hear it would have even been better. So I say that to say, when we are finally on stage performing this record together, the chemistry will be there.,â€ Keri Promised of the new song.

â€œWe wanted a female on it that had swag and could execute not just what I wanted in the studio but what I wanted for the video as well.â€ [Chipmunk] explained.

For everyone that hasn’t heard the song here it is just to keep you at bay before the video is released: