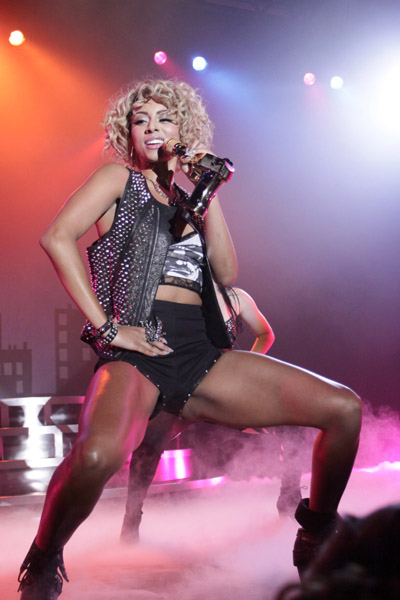 Keri Hilson has set a release date for her sophomore effort. Rap-Up.com is reporting that “No Boys Allowed” will arrive in stores on November 30th. The first single off the record, “Breaking Point,” has been released to radio, while the second single, “Pretty Girl Rock,” will hit iTunes on October 12th. “No Boys Allowed” is Keri Hilson’s follow-up to 2009’s “In A Perfect World.” The record opened at number four on the Billboard 200, and went on to earn Hilson Grammy nominations for Best New Artist and Best Rap/Sung Collaboration.