Keshia Knight Pulliam and Ed Hartwell Open Up About Divorce. 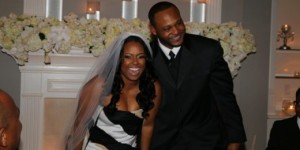 Keshia Knight Pulliam and Ed Hartwell have filed for divorce after just seven months of marriage. And I must ask, was anybody shocked by this news? Don’t worry, I’ll wait… 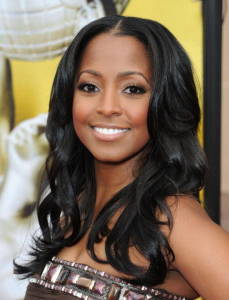 Just a week ago, Pulliam announced that they were expecting a baby girl and swarmed us with cute pregnancy photos. Fast forward to a week later and they’re breaking up. 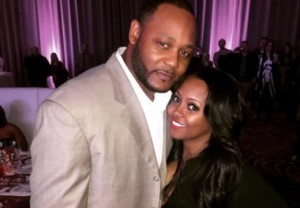 In a new interview, Pulliam says she was blindsided by the divorce papers. She also reveals that Ed cheated on her during the short-lived marriage, though she decided to forgive him. She, tearfully, says:

“Early on in my marriage when I was faced with this, I was ready to leave. It’s not OK. In the process, I found out I was pregnant. And I had to take another hard look and decided if I wanted to try to work through this and forgive him for the sake of the child. …Once I was pregnant, I did decide to give him that one last chance.” 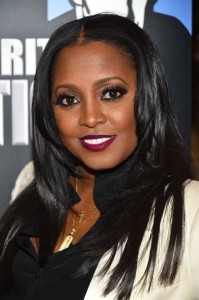 Ed shot back, claiming that their difference in wants led to the divorce. He says that she wanted a baby immediately after tying the knot whereas he wanted to focus on building with Keshia since they didn’t have a long relationship. He also states that he is seeking a paternity test for the child because she would sometimes disappear all night after arguments and barely had sex with him.

I get the feeling that Keshia wanted to be married before having a child, which could possibly be part of the reason she moved on from Big Tigger, so she rushed into a relationship to accomplish that. But they were doomed from the beginning because they were never on the same page. 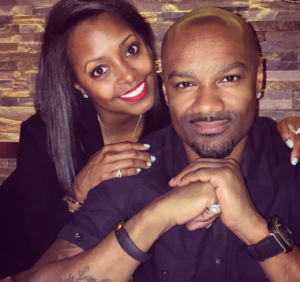 My advice: Go back to Big Tigger, girl!