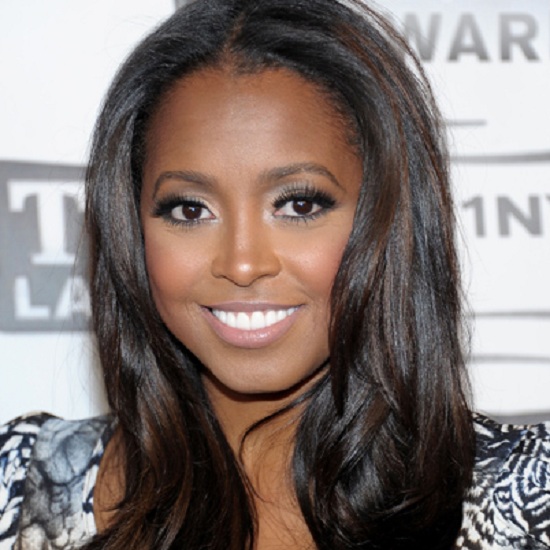 Keshia Knight Pulliam took to her twitter to adamantly deny reports that she will beÂ joiningÂ the RHOA cast. Â I guess Keshia felt like she is a professional actress and not a “reality tv” gimmick! Â There was a little heat behind that tweet! Â Check it out below. 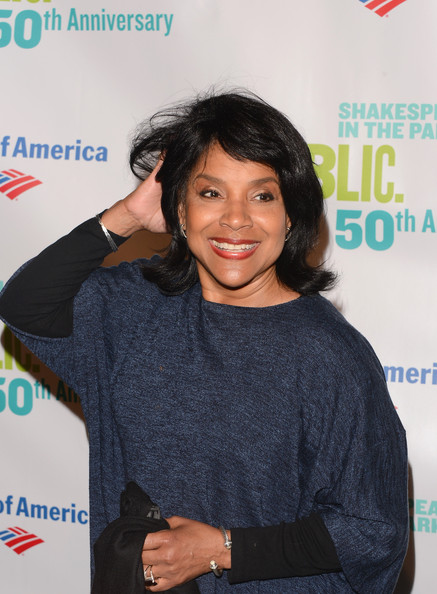 She also won a Tony Award for her work in the Broadway revival of “A Raisin In The Sun,” co-starring Sean “Diddy” Combs. Rashad also starred in the TV movie based on the Broadway play revival. Â Â More recently, America favorite Mom will be donning her director’s hat for the playÂ “The Immediate Family,”Â that tells the story of siblings living in Chicago’s Hyde Park neighborhood.