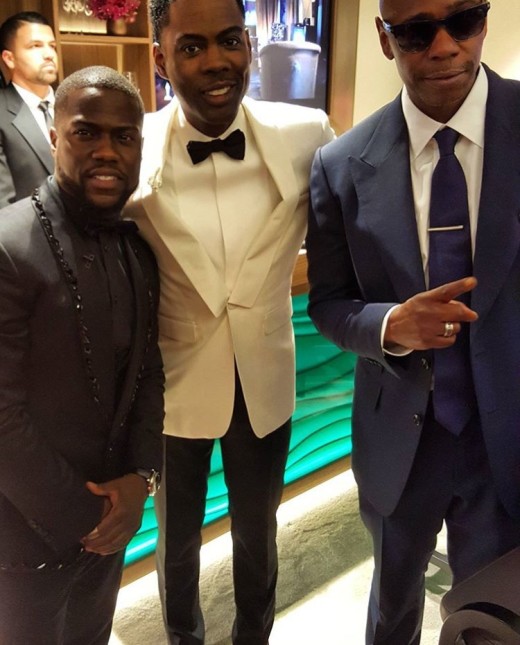 Kevin Hart was among many actors that did show up and support the 88th Annual Academy Awards show on Sunday evening, and he made sure he was going to leave us all with something to think about.

We’re all use to the silly side of Hart, but at the Oscars he wanted to take a more serious approach. Hart gave a heartfelt warming speech about diversity in this years acting categories. “I want to take a moment to applaud all of my actors and actresses of color tonight,” he said. ” Tonight should not determine the hard work and effort you put into your craft…these problems of today eventually become problems of the old. Let’s not let this issue of diversity beat us.” 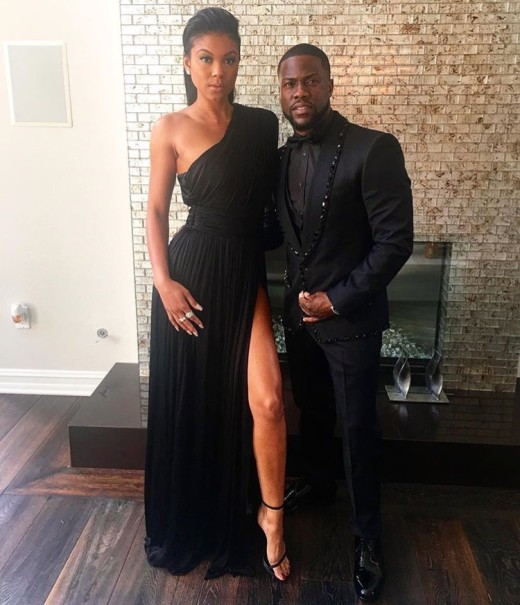 Hart stands firm on believing that you should look at ways to turn a negative situation into a positive one. He emphasized this by saying positivity outweighs negativity and the hard work will help Hollywood overcome its hurdles. Of course he couldn’t leave the stage without giving us some type laughter, unfortunately whatever he said was bleeped out apparently it wasn’t “appropriate.” With or without us knowing exactly was bleeped out, Hart made his point valid and left us with one of the most inspiring speeches of the night. 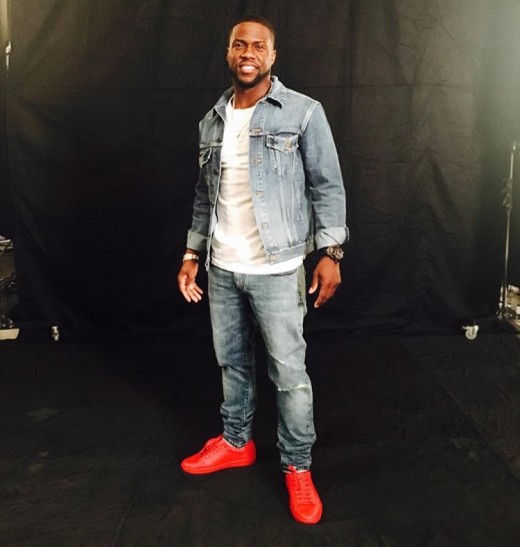