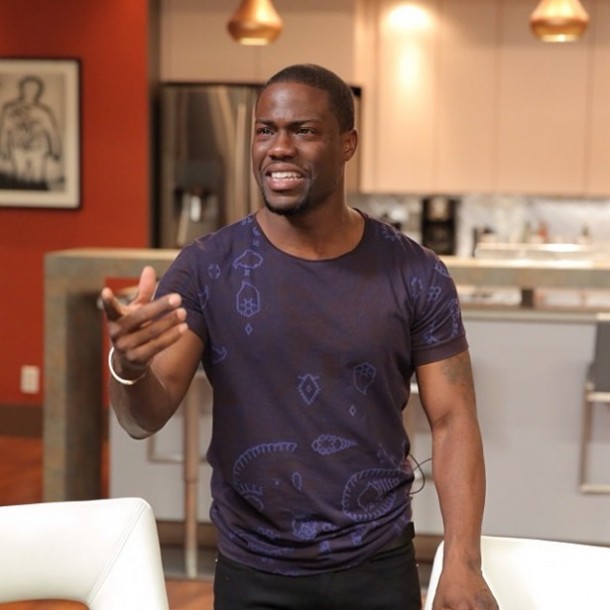 Comedian Kevin Hart might tell the best jokes, but when it comes to giving back to his community it’s serious business.  On Tuesday, when Hart learned that someone stole four of the 500 Sony Vaio computers he donated to Philadelphia schools and Department of Parks and Recreation centers in low-income neighborhoods last month, he took to Twitter & Instagram to vent about his frustration with the theft. 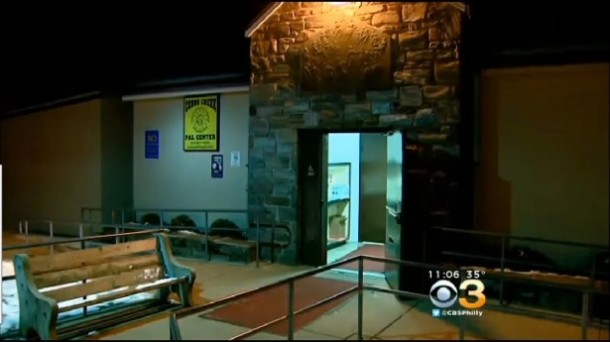 See what Kevin had to say below 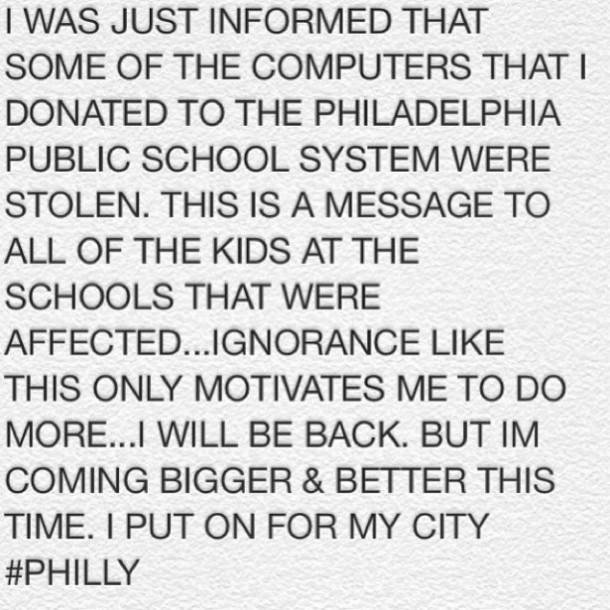 The legacy of Hosea Williams, his family, and Hosea Helps is synonymous for giving back in the ATL. I had the opportunity to give...
Read more