Kevin Hart Will Show his Peen IF He Wins MVP at 2014 Celeb All-Star Game! 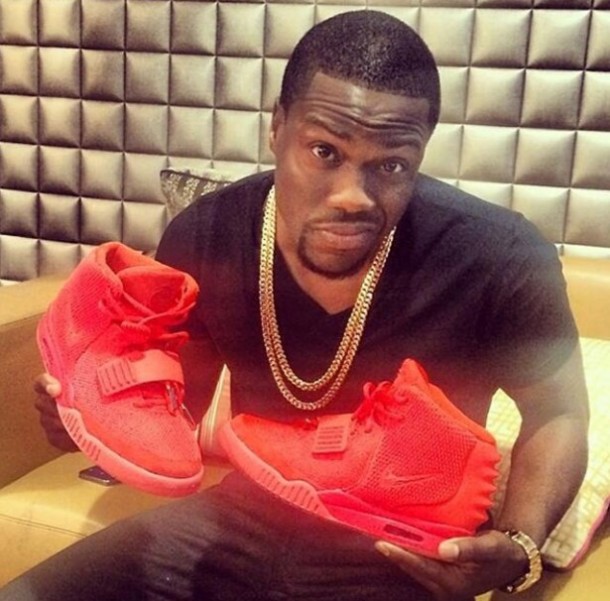 The big homie Kevin Hart has announced that if he wins MVP at the 2014 Celebrity All-Star Game in New Orleans he plans to pull out his weapon. No we not talking knifes, guns, or bats. He’s talking about pulling down his pants and showing off his peen.

Check out the hilarious details below.

Kevin Hart appeared on Jim Rome’s show last night and the funny man had lots of things to say about the upcoming NBA Celebrity Game. Kevin wants everybody to know that if he walks away with the Most Valuable Player Award he’s going to pull out the source of his power. He’s going to pull down his shorts and flash his weapon. The funny man refers to his baby maker as his weapon. He then plans to walk off the stage BUTT NAKED. Kevin Hart is a CLOWN.

Kevin ends with this message for the media covering the event,

“I suggest you get your blur signs ready ’cause I’m gonna let it all hang out.”

So I guess we will have to stay tuned!