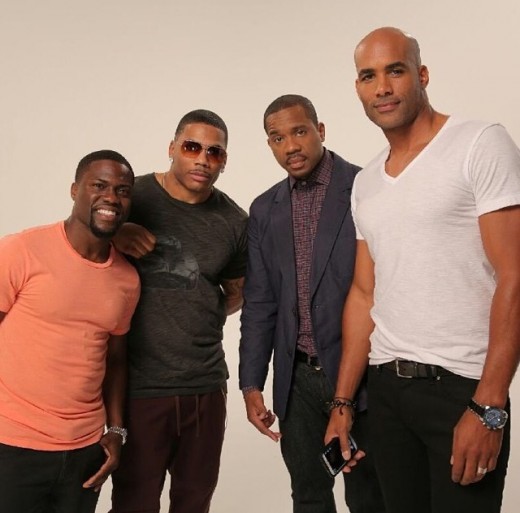 Alright, Alright, Alright Kevin Hart announces during the #BETAWARDS weekend our favorite fake reality tv “Real Husbands of Hollywood” is coming back with a third season of fun.

Kevin Hart just announced that he’s gearing up with his fake friend-enemies for a third installment of BET’s ‘Real Husbands of Hollywood‘. The comedian turned HOLLYWOOD super star announced that he and his cohorts are coming back for a third season of outlandish fun, high drama, and bonding. Kevin posted the following picture on Instagram to the delight of his fans. 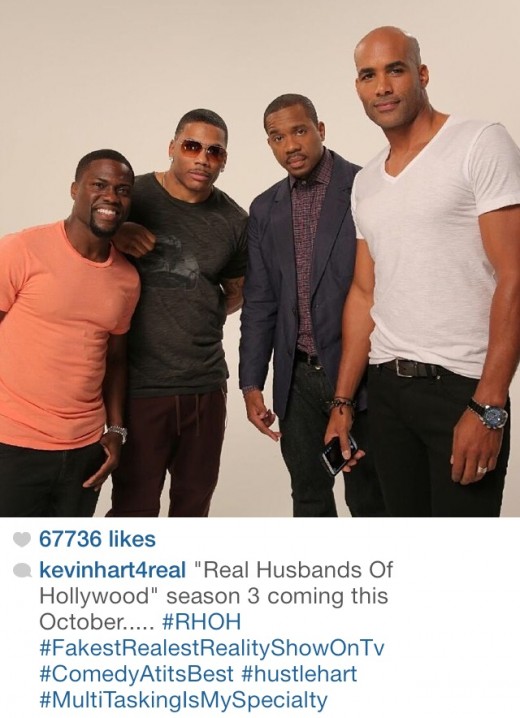 The photo includes a picture of Kevin Hart with Nelly, Duane Martin, and Boris Kudjoe. I wonder where Nick Cannon is and if they are going to bring back Bobby Brown and Robin Thicke.

All i know is that this is going to be a good good time. I wonder if they will do a little filming during the BET LIVE EXPERIENCE. You don’t get much more Hollywood than experiencing BET LIVE & BET AWARDS.

So what are your thoughts about a third season of Real Husbands of Hollywood? Do you have a favorite Hollywood Husband?

As you know Beyonce just ink that big Disney deal to produced content for Disney Plus. Her first one is here called Black is...
Read more
Television