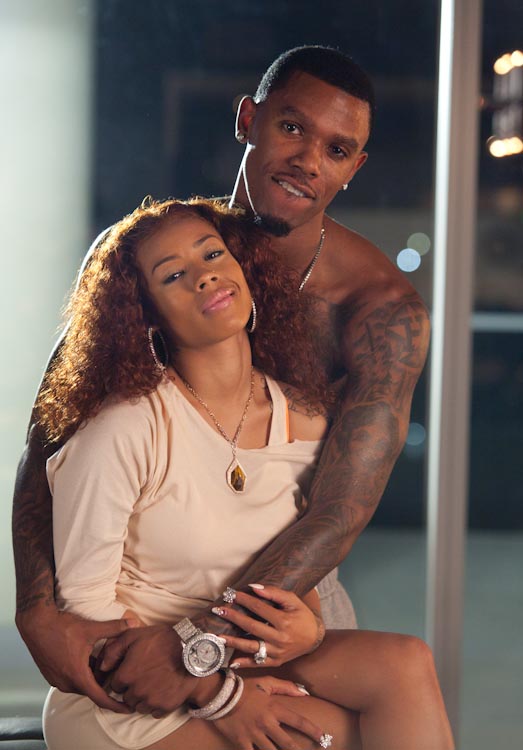 Keyshia Cole is back in stores this week with her new album “Calling All Hearts.” The R&B singer says the record explores love from several angles, in part because she met her fiance, Cleveland Cavalier Daniel Gibson, while working on the project. She tells MTV News, quote,

“I recorded half the album before I met my fiance, and so I was not really that optimistic about finding true love. And then after we met, I finished the record, which created a whole ‘nother outlook on life.”

Cole says there are a few tracks on the album that fans might find “shocking,” but she believes they make the record that much better. She adds, quote, “I feel [the album is] gonna be that much more successful because you’ve seen it and you know it, and you know me and you know I’m honest.”
“Calling All Hearts” is Keyshia Cole’s follow-up to 2008’s “A Different Me.” The record opened at number two on the Billboard 200, and has earned a platinum certification.