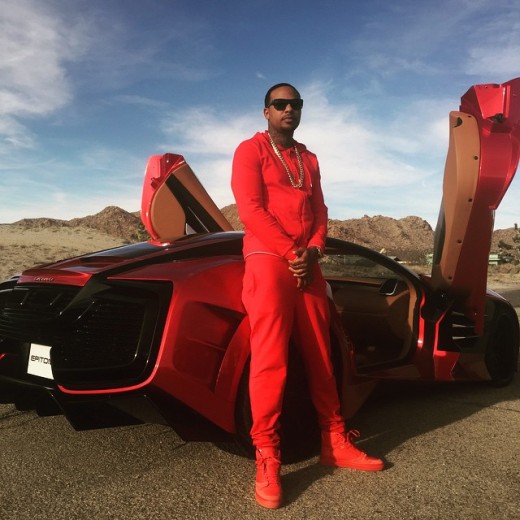 31 year old rapper Chinx Drugz was murdered in a drive by shooting this morning in Queens, New York around 4 am.  Chinx, whose real name was Lionel Pickens, was a member of French Montanta’s Coke Boys.  The rapper was hosting a party in Brooklyn just hours before he was murdered.  Many rappers including Meek Mill and Wiz Khalifa went to twitter to pay their respects.   Khloe and Rob Kardashian also paid their respects to Chinx by sharing memories on Instagram.

Khloe Kardashian posted this photo on Instagram paying homage to NYC rapper Chinx with the message below: 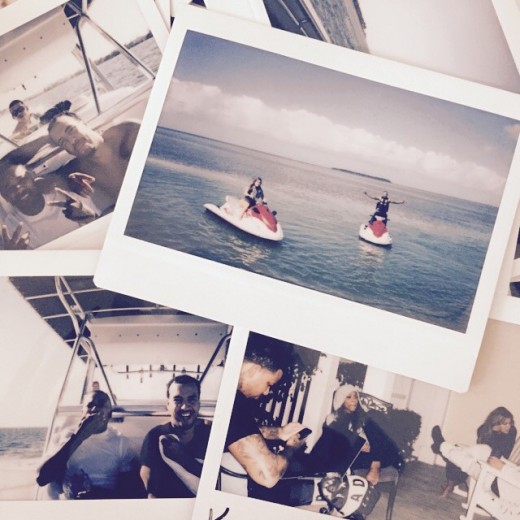 We’ve only known each other a short time but it was the best time, full of memories that I will cherish forever! I miss you Chinxy

Rob Kardashian also paid his respects to the fallen rapper on Instagram this morning. 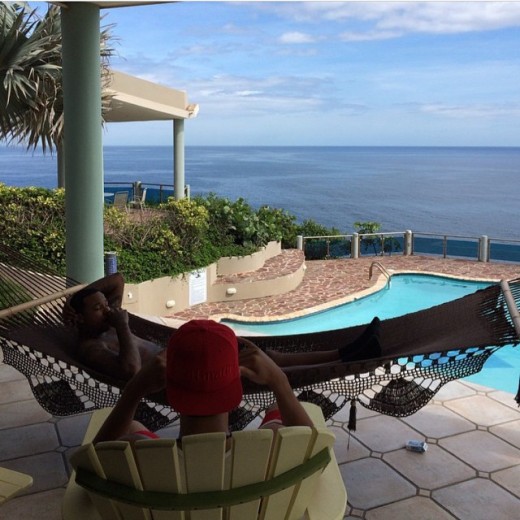 Gone way too soon,,,,, rest in peace CHINX,,, another brother gone ,, this is terrible 🙁

Although details about what happened are sketchy and no arrest have been made, an investigation is underway. 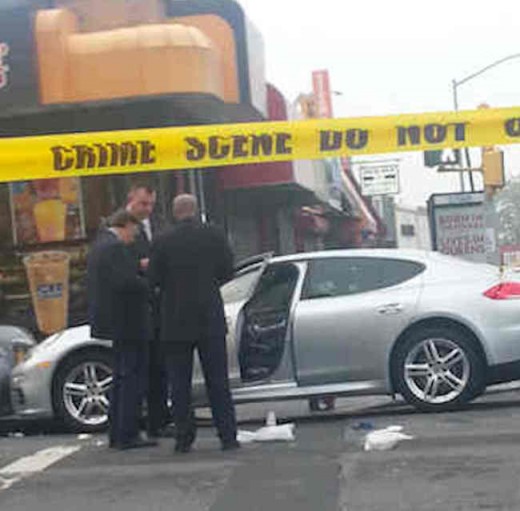 The Hip Hop community also shared their sadness about the loss of Chinx. Meek Mills posted: