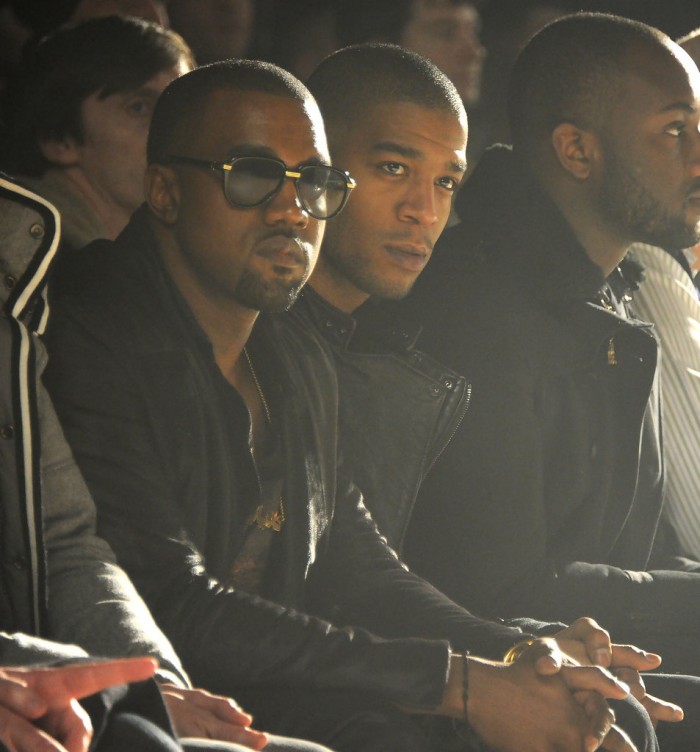 Kid Cudi is opening up about his recent split from Kanye West’s record label G.O.O.D. Music. Cudi — who recently released his third album “Indicud” — tells MTV News he was under a lot of stress before he broke the news to Kanye. The rapper says he spent days making sure that he knew exactly what he would tell Kanye. Cudi wanted to make sure West understood his reasons for leaving without getting upset. However, five minutes into his conversation with West, he realized his worries had been “way off.” Kid Cudi says he and Kanye still plan on working together. In fact, Cudi reveals that Kanye recently invited him to Paris, where he is reportedly recording his next album. Cudi hopes to visit Kanye in Paris to play him a few beats he’s been working on. 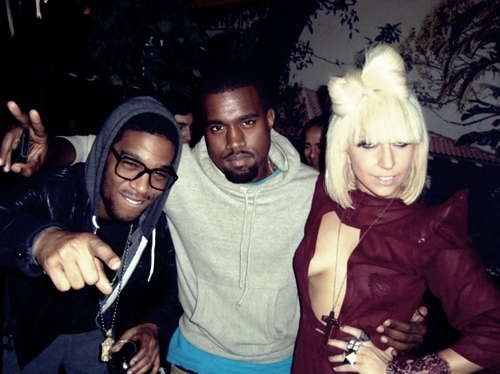 Meanwhile, Cudi says he’s currently planning to release a box set of all his albums before the holiday season. Cudi hopes the set will include five new tracks as well as several remixes. 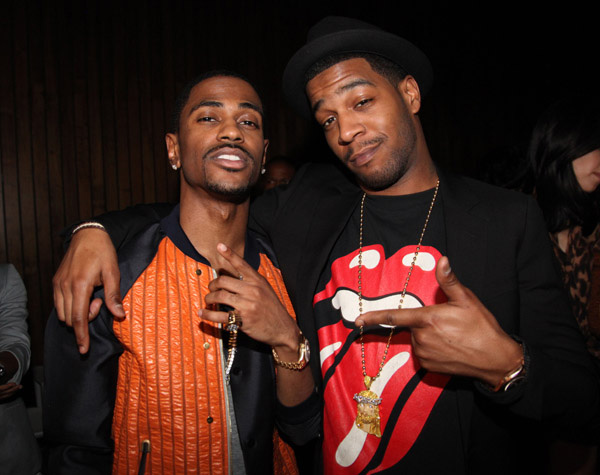 Detroit rapper Big Sean, recently went to Power 106 to premier his new record, and  to clear the air about his current feelings for his former label mate.

“CuDi was not only just my label mate, he’s one of my good friends,” said Sean. “CuDi gave he his Jesus piece. The Jesus piece Kanye [West] gave all of us, I lost my Jesus piece messing around and he gave me his. That’s my brother. CuDi’s on my album.”
The “Guap” rapper said he was surprised by the Cleveland native’s decision, but without revealing too much he explained that he saw some discontent on Mr. Solo Dolo’s part. “You could just tell certain things. When it would be all of us together, I’d be like ‘Yo, where CuDi at?’,” said Sean.