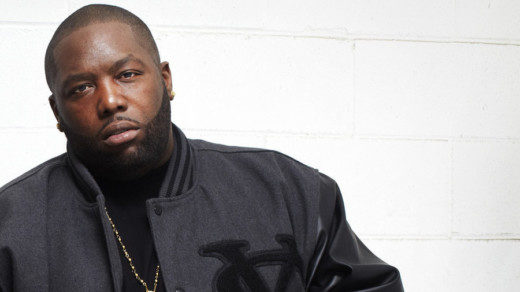 Just after the election in 2016, Kanye West shocked the world when he showed up at Trump Tower to meet with the President-Elect. Many of Yeezy’s most ardent fans and supporters couldn’t seem to wrap their mind around the decision, and the images of West posing with Trump in the lobby of his building nearly caused some people’s heads to pop off.

One person who wasn’t particularly aggrieved by Kanye’s meeting with Trump was Run The Jewels rapper Killer Mike. In an interview with Channel 4 in the U.K., Mike said that the incident “didn’t bother,” him before asking, “why wouldn’t you?” agree to a meeting. “Black people shouldn’t have permanent friends or enemies, they should have permanent interest,” he explained. If it wasn’t for Dr. Martin Luther King being willing to meet with people like [governor] George Wallace, George Wallace would have not have ended up—starting as a racist bigot [and ending] as a person who found God in some way, [and] appointed more blacks to his office than any other governor since him.” 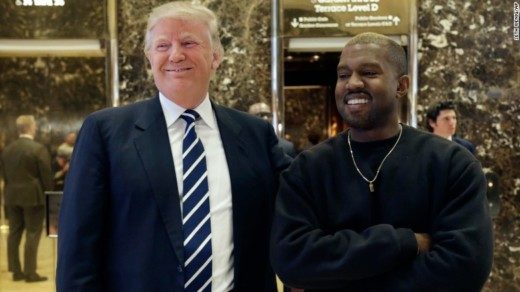 West later clarified that he met with Trump to talk about, “Issues included bullying, supporting teachers, modernizing curriculums, and violence in Chicago.” Mike pointed out that NFL Hall of Famer Jim Brown also met with Trump, but for some reason, most people failed to notice. “A musician meeting a presidential candidate isn’t important to me like Jim Brown,” he noted. “Jim Brown, for the last 50 years, has fought against the oppression of all people. Him sitting with President Trump was a significant thing for me, because I know on the other side of the table he was telling the truth.”