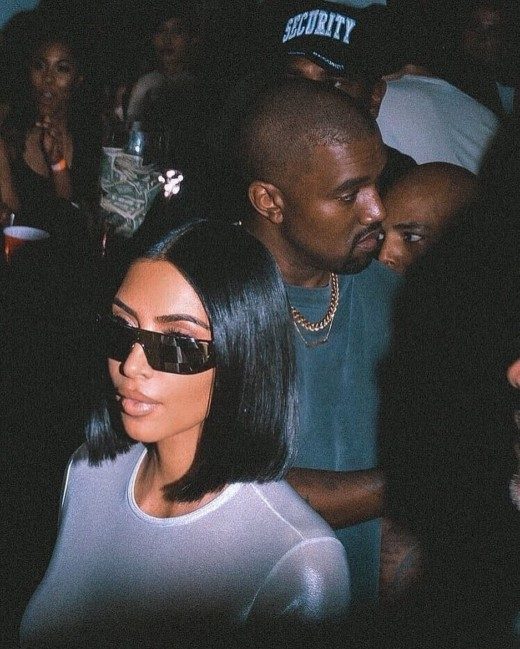 Reports from TMZ say Kim Kardashian and her legal team has freed many inmates in the past 90 days. Many of these people thought they would never be free again. Naturally, they are excited to get released from the federal pen. 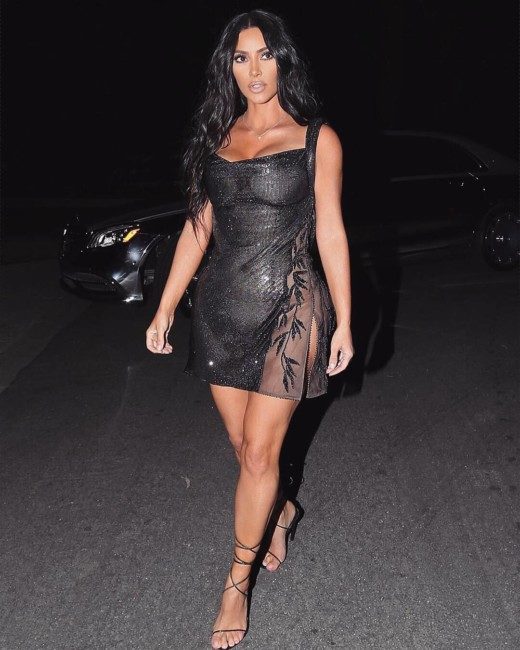 Sources say Kim and her legal team have quietly helped almost two dozen prisoners gain freedom in about 90 days. All prisoners would have spent their entire lives in bondage for drug offenses. The 90 Days of Freedom campaign created Kim’s lawyer, Brittney Barnett, in partnership with lawyer MiAngel Cody of The Decarceration Collective. President Trump signed The First Step Act for prisoners who received Draconian sentences. 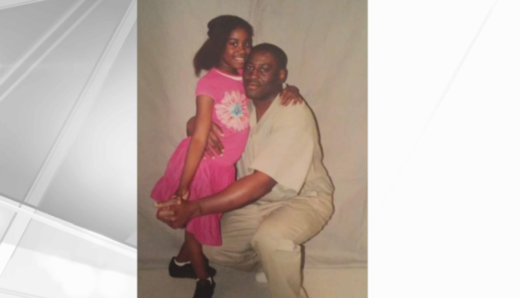 The Buried Alive advocacy group and MiAngel Cody have been handling legal matters, and Kim has funded in this campaign quietly for the past few months. Kim’s father was a lawyer, so perhaps that is why she is interested in legal matters. Jeffrey Stringer, Cynthia Brown, and Alice Marie Johnson were all assisted by Kim’s support.