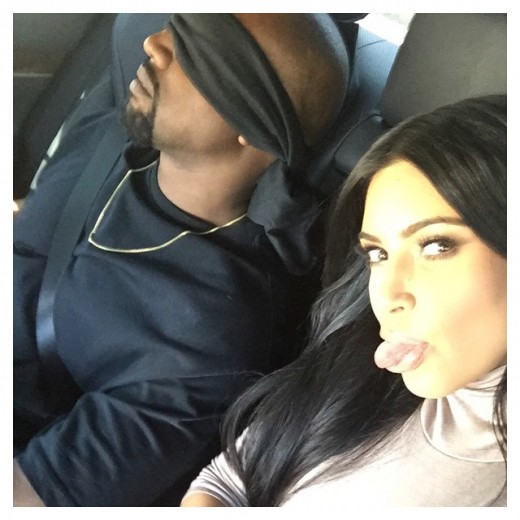 Kanye West turned 38 years old yesterday and his fabulous wife planned a NBA themed birthday surprise party.  The millionaire reality star rented out the Staples Center for a reported $110,000 so Kanye and his friends could play ball on the famous court. 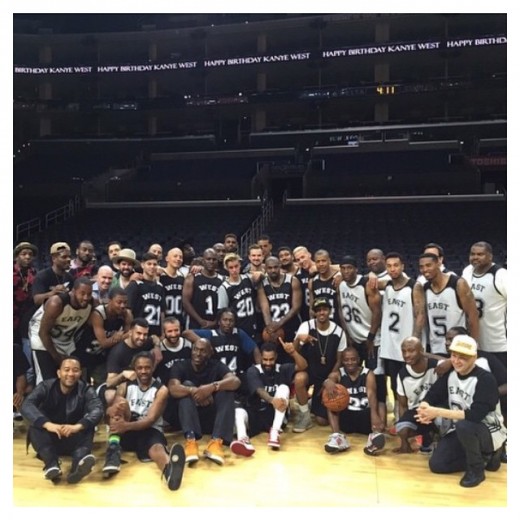 Some of the guest included including basketball stars James Harden, Russell Westbrook, and John Wall, as well as, Tyga, Justin Bieber, and Pusha T.  Kanye and his celebrity friends played an East vs. West game, and of course Kanye was on team “West.”  Check out all the pics from the game below. 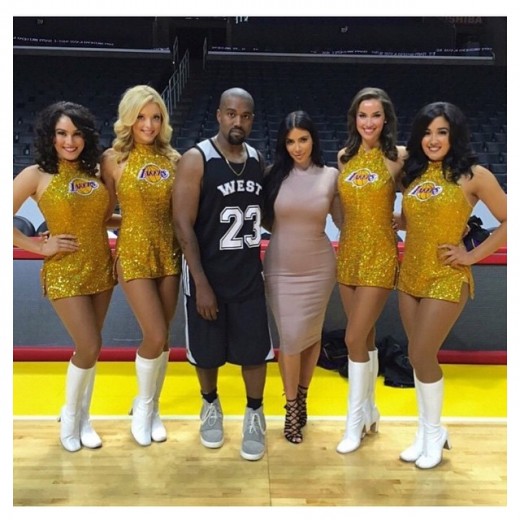 Kim even paid the Lakers’ cheerleaders to provide a little entertainment during the game, and she even had real NBA referees officiating the game!!! 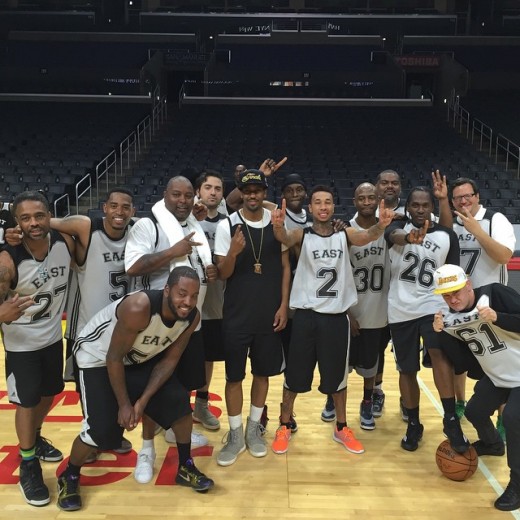 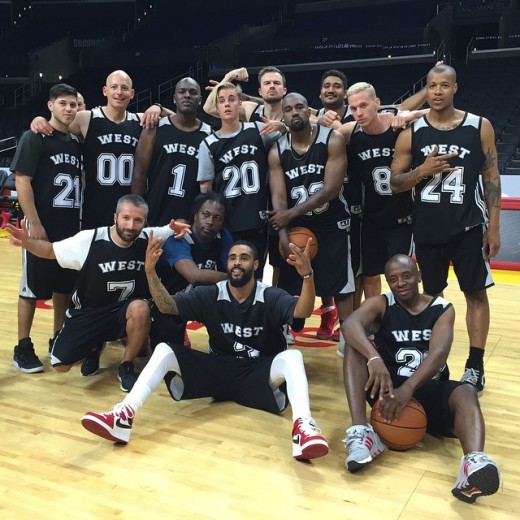 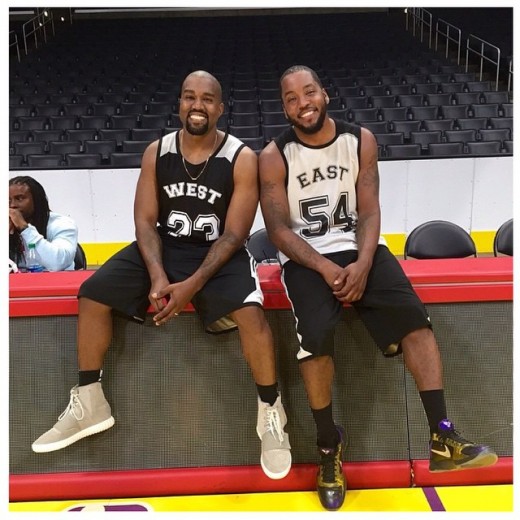 Kanye and his G.O.O.D. Music associate Ricky Anderson.  And of course the Kardashian sister were there to support Kany on his big day!

VIDEO: Steve Harvey Spazzes Over Pizza On His Birthday

Steve Harvey seemed to spazzed out over pizza that his staff ordered for lunch on his birthday, as he turned 63 on January 17. When...
Read more
Celebrity Birthdays

Ciara and Future’s son has a birthday party