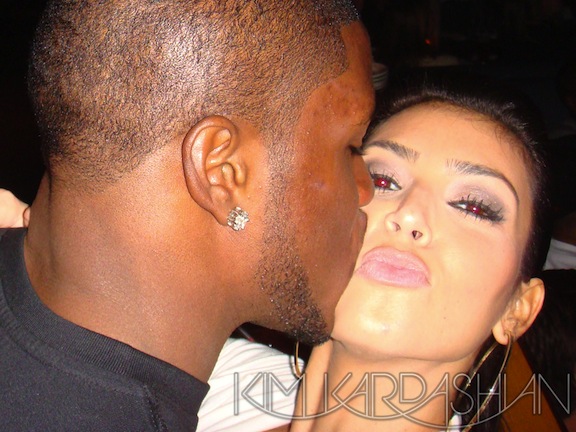 I always new these two were long lost soulmates. Sources are reporting Kim Kardashian and Reggie Bush are “back to talking” now that Kim has parted ways with Miles Austin. Friend close to Kim say there has been “more communication of late” between the pair and that Kim is anxious to have Reggie around for when she hits her milestone 30th birthday later this month.

Even if this is only a rumor Reggie knows he wants to be with her, she helped make him who he is; don’t ya’ll think so?