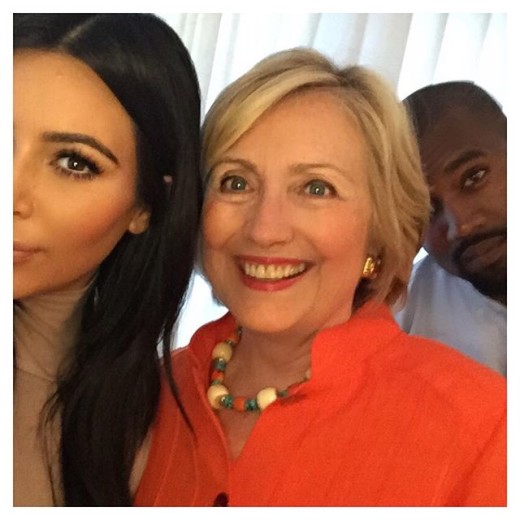 The star studded fundraiser took place in Los Angeles, tickets were $2,700 per person and the event was hosted at the home of Justin Bieber’s manager

Check out more pictures from the fundraiser below. 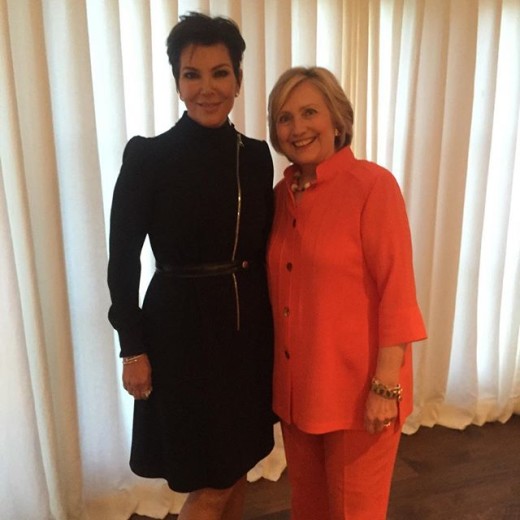