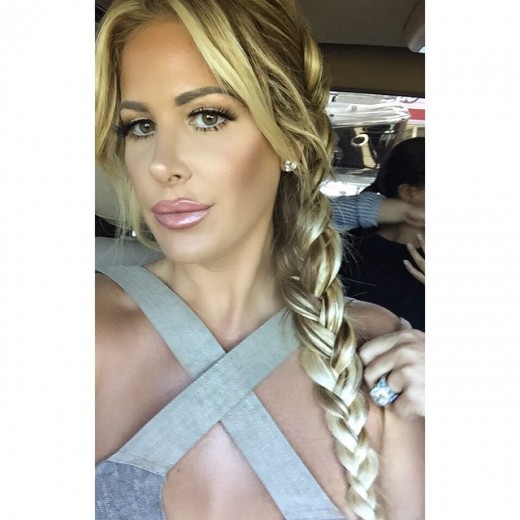 The realtiy star said she has had botox, but that was for help with migraine headaches.  And Kim also confessed in a recent interview that, “I would love a nose job, but I’m scared. I would do just about anything to maintain myself.” 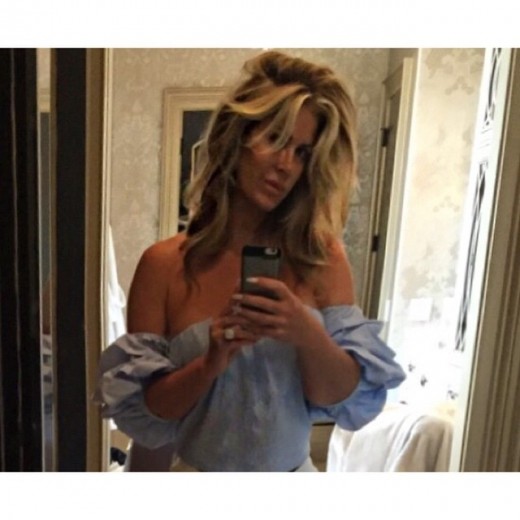 Kim also had to let the public she has hair!  She just preferred wigs because they are so much easier to handle.  So far, Kim admits that she has had multiple breast augmentations and a tummy tuck after the birth of her now 19-month-old twins Kane and Kaia.  I mean come on guys, she does have 6 kids.

[youtube https://www.youtube.com/watch?v=ySKpLjeTT3Q] Check out Bravos interview with Kenya Moore as she Speaks Out About Being Disrespected by Her Husband Mark Plus, the behind-the-scenes drama that...
Read more
Reality TV

Chaka Khan Sings the National Anthem - 2020 NBA All-Star Game.. Tell if you feeling it? [youtube https://www.youtube.com/watch?v=Ldwg__P9vbQ] Check out the bust who ever did you...
Read more
Reality TV