Kimye At It Again! 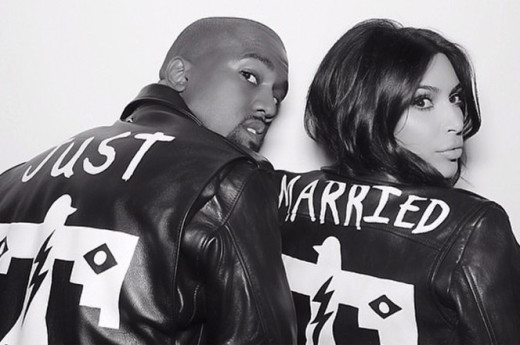 Kim Kardashian and her husband Kanye West are here and they’re doing it big per usual! The power couple is now doing nude shoots and regular shoots for the cover spread of a magazine. Guess which magazine it is? Yes, that’s right you guessed it #Bazaar has had the honor of having these two on the cover for their 2016 issue! 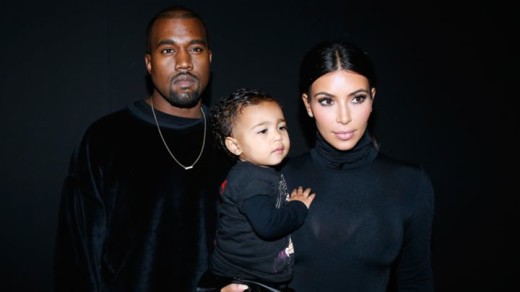 Now I know a lot of people are questioning the fact that they are taking nude pictures in their photoshoot for the magazine but you know what Kimye told them? They said: “Them not taking nude photos is like the equivalent to Adele not singing.” 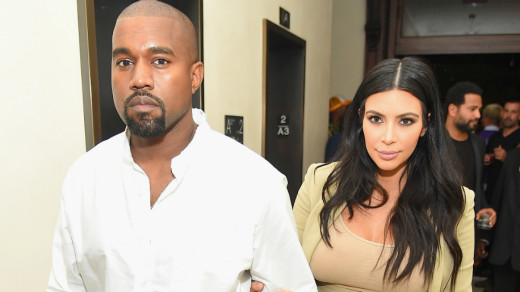 In other words, they are going to do them and continue to embrace the nudity because it is what they love to do. Kanye West and Kim Kardashian have now more than ever been labeled as a power couple and they are living up to that title.

We as the supporters are so happy for those two and we hope that they get everything that they ask for with this new opportunity. With everything going well in their family life I know that they are even more motivated to continue to give the people what they want through their business ventures as well.