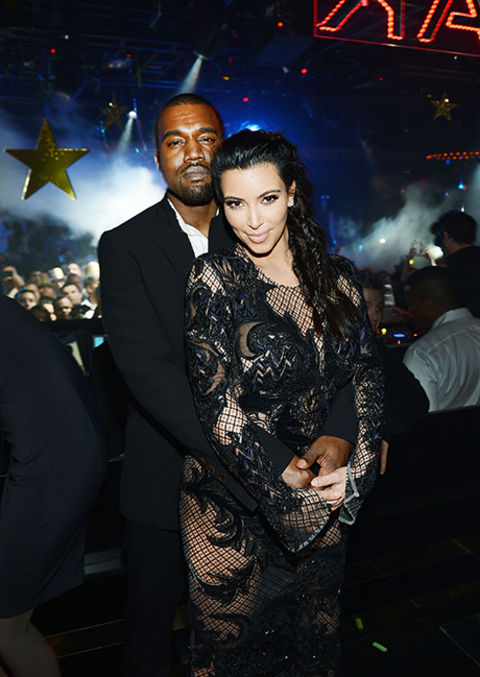 Kimye are talking baby names for the child who will be arriving in July. Kim tells reporters that Kanye would like for the baby to have a unique name. Kim would like for the baby’s name to start with a “K,” and she goes on to say “I think it would be really cute cause Kanye and I are both K’s, but half the names on our list aren’t K’s…” We wonder if they are going to try to top friends Bey and Jay when it comes to baby names. Find out more about Kim’s other pregnancy struggles. 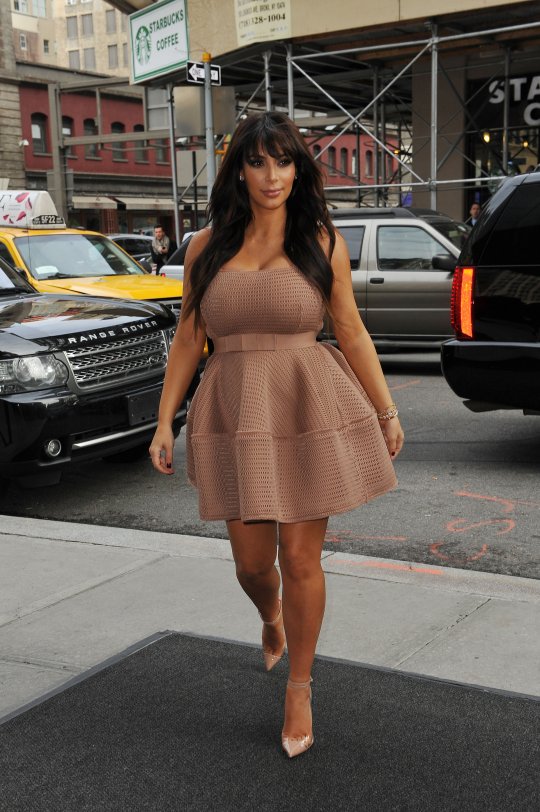 Since Kim has been pregnant, the media has been questioning her weight. A few magazines this week have reported that she has hit the 200lb mark in her pregnancy. Kim claims that the magazines off by 60lbs. 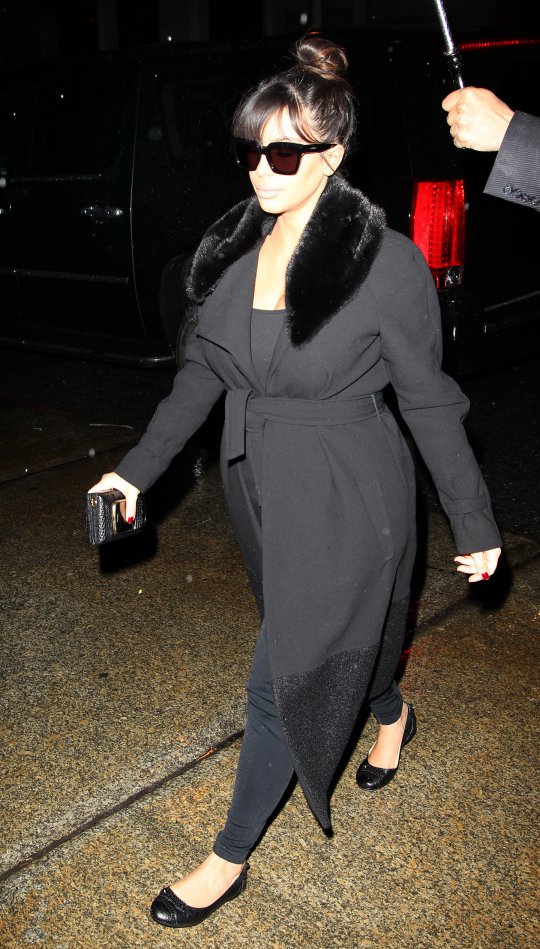 Kim has also been struggling with the media referring to color of her clothing because the media has been claiming that the colors represent her mood. Kim says that she can wear whatever makes her feel good because a happy mom makes a happy baby.

When the baby does come, Kim can expect a weight loss deal coming around the corner. Watch out Jennifer Hudson!