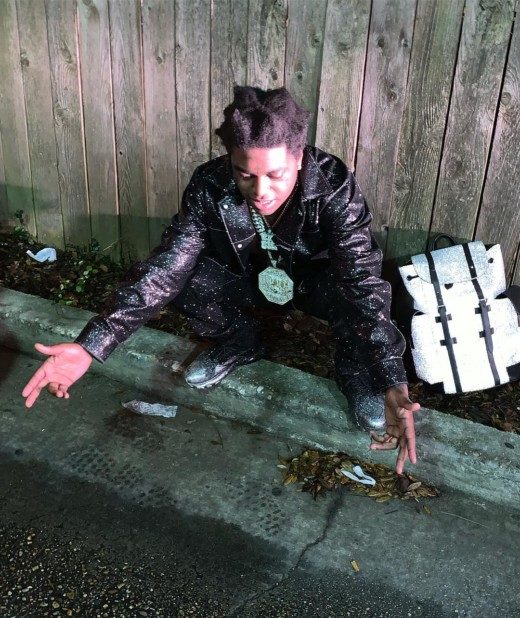 7:00 AM PT — According to cops they confiscated 4 Glock handguns with magazines. Five people were arrested — none of them Kodak — and all were booked for carrying a pistol without a license and possession of large capacity magazines.

Police emphasized they can’t confirm the raided bus was Kodak’s … only that it was connected to the show.

4/25 — A rep for Kodak tells TMZ, “Kodak was 100% not arrested, he is en route to NYC for his sold out show tomorrow night at United Palace.”

A tour bus parked outside Kodak Black‘s Washington D.C. concert just got raided by the FBI and local police while the rapper was inside the venue performing.

You can see in the photos — obtained by TMZ — several FBI agents standing outside the bus … we’re told those who were inside the bus were placed in handcuffs and brought outside the vehicle. It’s currently unclear if the bus was Kodak’s, belonged to crew or other members of the tour. 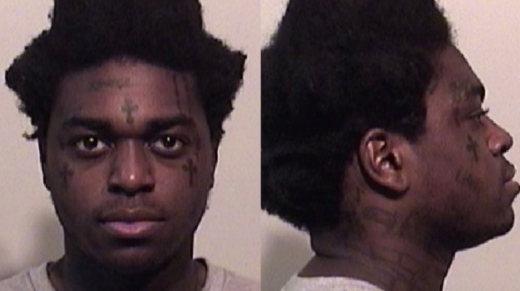 Despite recent arrest for weed and gun charges in Canada. Trouble seems to continue to haunt Kodak Black and he can’t get the ” Monkey off his back”. Fortunately, Kodak was not arrested during the raid last night, and agents didn’t have confirmation if the tour bus was Kodak’s or other entertainers. However, agents attempted to enter Kodaks show, yet they were rejected entrance. So Kodak only has to worry about his arrest by Niagara Sheriffs at the Canadian border last week.

Kodak has been taking his troubles like a OG, and he never lets his street life stop his successful career. He is continuing his Dying To Live Tour with special guest Roddy Ricch, Cal boy, and Sniper Gang.

He recently quoted on his instagram, ” When they feed you s#!t, make fertilizer with it”.