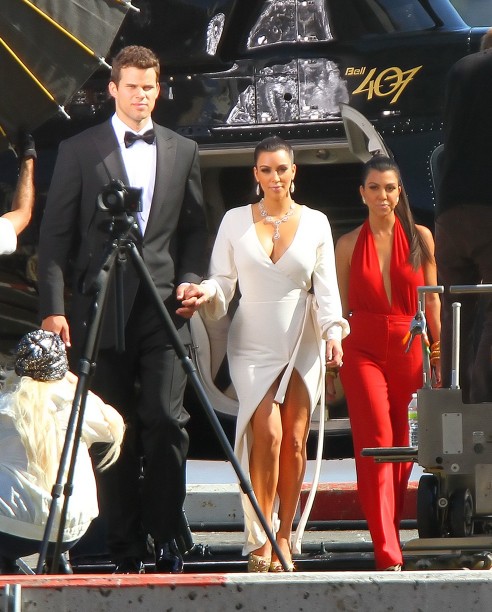 If there’s a declining interest in Kim Kardashian’s private life it isn’t showing up in the ratings. According to “The Hollywood Reporter,” Sunday night’s season premiere of E!’s “Kourtney & Kim Take New York” was watched by almost three-point-two-million people. Of those watching, two-point-three-million were in the 18 to 49 demographic, which is an eight percent increase from last January’s premiere. 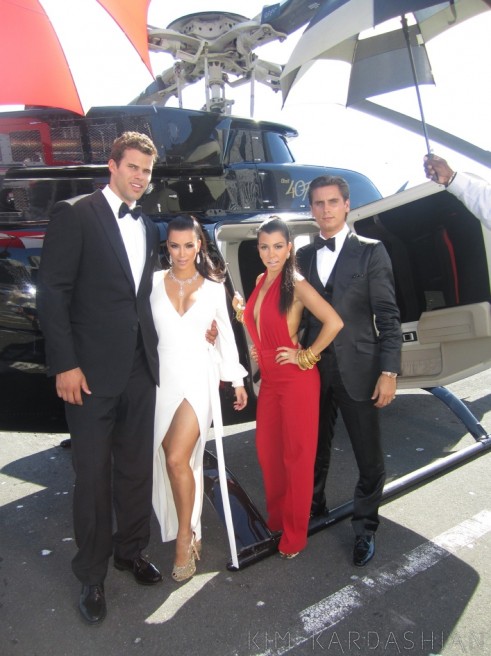 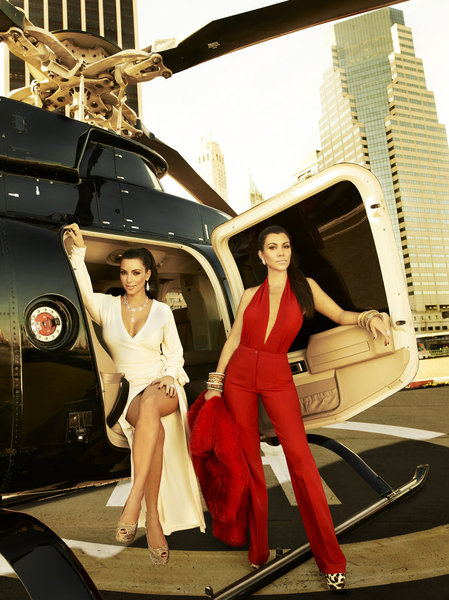 News of “Kourtney & Kim’s” successful premiere follows E!’s announcement that they won’t be airing the holiday special “The Kardashian Khristmas.” The network cited scheduling conflicts as the reason for not airing the episode.