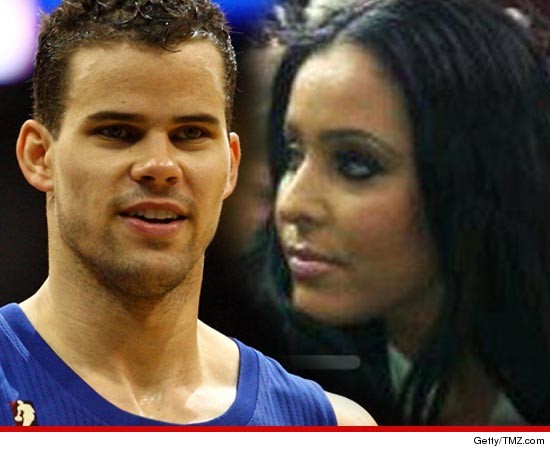 The rumored ex-girlfriend of Kim Kardashian‘s soon-to-be-ex husband is reportedly pregnant. I know Kris is some where mad as hell. Sources tell TMZ Myla Sinanaj is claiming NBA player Kris Humphries as the father of her unborn child. Humphries and Kardashian infamously split last October after just 72 days of marriage. The former couple’s lavish wedding was the subject of a spin-off TV special from Kardashian’s popular E! reality series “Keeping Up With The Kardashians.” Humphries has reportedly said that the breakup with Kardashian left him devastated. The new developments surrounding the rumored pregnancy could factor into his divorce proceedings with Kim.