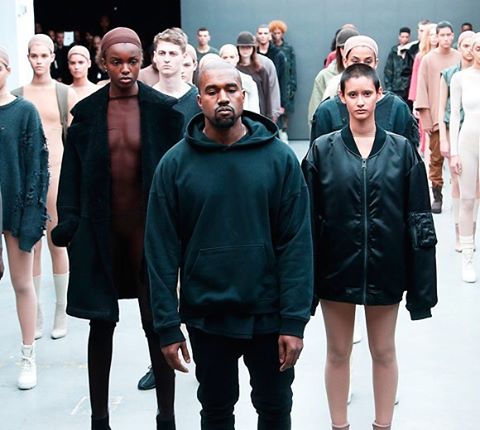 Nope, Kanye West was nowhere to be found at the 2017 Grammy Awards Sunday night. It was previously believed the emotional entertainer was boycotting Music’s Biggest Night for failing to be “culturally relevant.” Kanye infamously bum-rushed the stage when Beck took home Album of the Year in 2015 over Beyonce’s self-titled record. He also tweeted about boycotting the show if Frank Ocean’s Blond wasn’t nominated, though Frank refused to submit his album for competition. As it turns out, Kanye missing the Grammys had nothing to do with his tantrums. 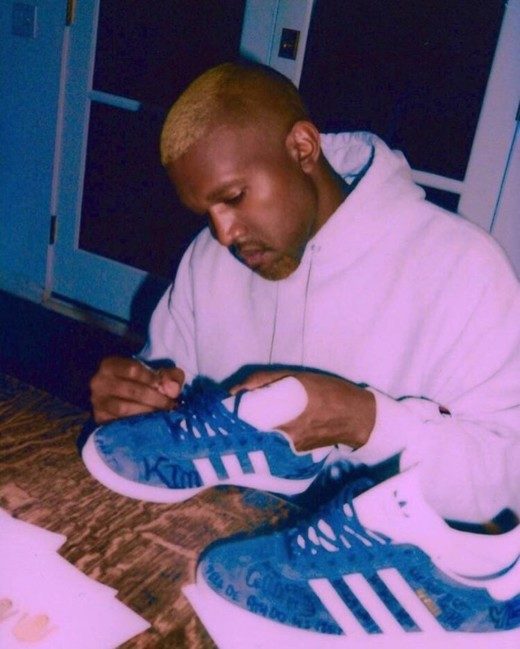 Mother-in-law Kris Jenner made it to the Grammys and said Kanye was just too busy to attend, citing his upcoming Yeezy show. “He’s got a big fashion show coming because it’s New York Fashion Week,” Jenner revealed. “My entire family is back there. Kim and Khloe are on their way there tomorrow. Kendall and Kylie and a few others are there. I can’t even count them anymore, but Kanye is back in New York City, preparing for his big fashion show this week. He’s got a lot of work to do. He wishes he could be here.”

Kanye was nominated for six Grammys, including Best Rap Album for The Life of Pablo. That honor went to Chance The Rapper for his mixtape, The Coloring Book.