Kris Jenner’s Memoir “I Never Believed O.J., Not For One Second” 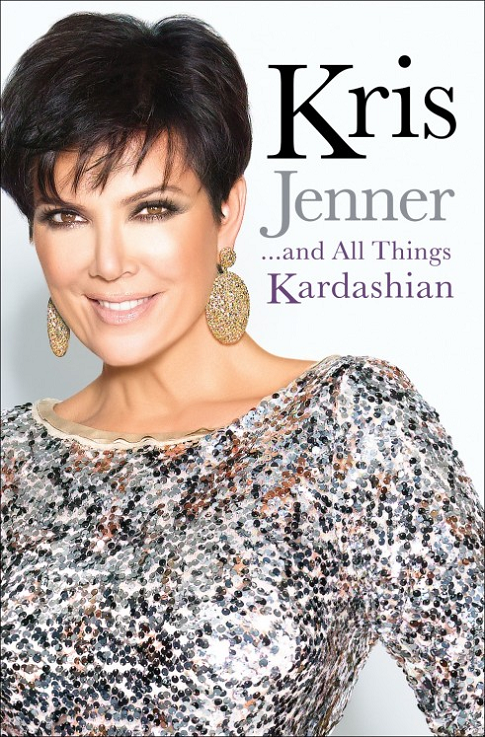 Kris has been very vocal about relationships, parenting,entertainment indusrty, aging and even uncontrollably bladders. However the media momager has always been tightlipped about the murder of her best friend, Nicole Simpson. Nicole Simpson was the ex-wife of NFL legend O.J. Simpsons who was murdered outside of her Los Angelos home with her friend Ron Goldman. Since learing about the murder Kris was automatically thrown into the media chaosÂ during the trial. WHY? She was the ex wife of “OJ Dream Team”attorney Robert Kardashian.Â  In Kris Jenner new memoir “Kris Jenner…And All Things Kardashian” she reveals her intimate thoughts surrounding the murder of her best friend.

Radaronline had the exclusive look at her true feelings about O.J. Simpson. Check out some of the excerpts fromÂ her Â future New York Best Selling memoir which hits bookstores November 1.

“I never believed O.J., not for one second.”Â After learning of Nicole’s shocking death “I instinctively knew that in some way O.J. had something to do with her death.” Kris writes.

“According to Robert, that night or shortly thereafter, O.J. said that he wanted to go for a walk, and he needed to go by himself. He said he needed to go “talk to Nicole.” So he went on this really long walk…I’ll always wonder what O.J. did on that walk. Did he take the knife out of the golf bag and throw it into a canyon or in somebody’s trash can? That still haunts me.”

“If The Gloves Doesn’t Fit, You Must Acquit“. Kris claims she was with Nicole when she bought gloves very similar to the infamous leather version O.J. tried on during the trial, but when he put them on for the jury they were obviously shrunken from contact with a liquid. “It was such a ruse,” she claims.

Although she was devastated about theÂ  NOT GUILTY conviction she knew OJ would somehow pay the price for his actions. Not only was he hit with a civil suit butÂ in 2008 he was sentenced to 33 years in prison for several felony convictions including kidnapping, criminal conspiracy and assault with a deadly weapon. Robert Kardashian admitted in a 1996 interview that he had “doubts” about his friend’s innocence but he died in 2003 without ever revealing more details.

WOW, What do you guys think about Kris Jenner book?