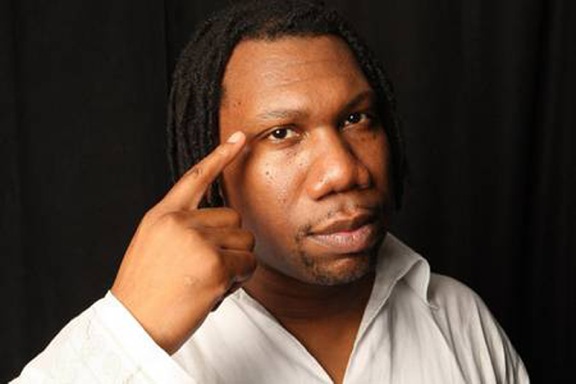 Rap legend KRS-One won’t be attending the National Museum of Hip-Hop anytime soon. The group spoke out at the museum’s launch event on April 8th, calling for rap fans to boycott the facility. KRS-One explained his position saying, quote, “Afrika Bambaataa has said this event is illegitimate and should not happen. None of the pioneers are in support of this event. None of them will be here tonight.” KRS-One says he and Afrika Bambaataa are currently working on their own hip-hop museum, which will properly represent the genre’s history and biggest stars. He adds, quote, “most of the people who have been behind the hip-hop museum idea seem to always create groups without addressing the pioneers themselves.” The National Museum of Hip-Hop has yet to respond to KRS-One’s call for a boycott.